New UK regulations around fixed odds betting terminals (FOBTs) are going to have an immediate impact to the bottom line, of not just operators, but landlords as well. William Hill have written a letter to 2,000 landlords, pleading with them to reduce rents, or risk losing their business, reports The Guardian. 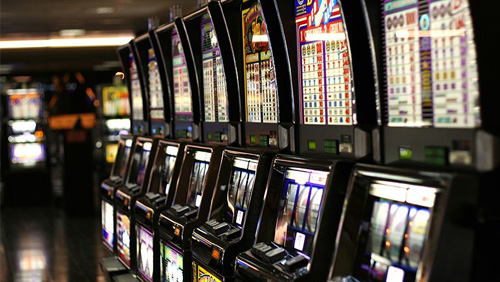 The shops are in danger of closing specifically because of the imminent new laws around FOBT maximum bets. On April 1, customers will only be allowed to bet £2 ($2.64), down from £100 ($131.93). That will result in a huge loss of revenue that has operators across the industry considering their options.

FOBTs operators had already pushed to sign up as many customers online as possible, as a work around to the new laws. At least online, players have a bit more freedom of choice and access for their wager.

William Hill’s plan is to beg and pray, it seems. In their letter to the 2,000 landlords, they asked to have their rents cut in half. “The change in regulations will mean that many shops will see costs rise significantly at a time when revenues will decline by in excess of 50% in many cases,” the company wrote.

They’re hoping landlords realize that some business is better than no business. “Our hope is that for many landlords, a shop paying a lower level rent is better than an empty shop,” they told the Guardian.

It’s a bold plan. For a landlord to agree to give up 50% of his revenue, he would have to be pretty desperate to keep the tenant. I’ve personally never known a landlord that would agree to that. But Nick Hyett, an equity analyst at Hargreaves Lansdown, thinks William Hill might actually pull this off. He said there’s enough weakness on the high street that landlords might agree to go along with it for stability. There will be plenty enough economic instability and uncertainty over the next few months with Brexit still being negotiated anyway.