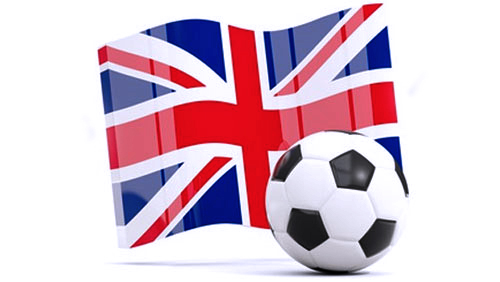 It’s unfathomable that a gambling company could create an advertisement to promote gambling. The nerve of some people! However, that’s exactly what has happened in the UK and the country’s Advertising Standards Authority (ASA) has decided it had to intervene and force the gambling company to not advertise gambling anymore. In case the sarcasm isn’t readily identifiable, it’s there.

The ASA has yanked a gambling ad that featured Sky Sports presenter Jeff Stelling. The overzealous advertising watchdog determined that the ad was “socially irresponsible” because it promoted gambling, even though the ad didn’t go above and beyond what would, in any other industry, be considered normal activity to promote a good or service.

In the ad, Stelling was promoting a Sky Bet service through which gamblers can place wagers on combinations of different activities within a soccer match. Among these were things like red cards, the number of goals and the number of corners and the spot was designed to promote Sky Bet’s “request a bet” service. Stelling told viewers to “spark [their] sports brain” and asked, “How big is your sports noggin?”

The ASA, in banning the TV spot, determined that having Stelling promote the service was too over the top. Stelling is a well-known sports expert and this, coupled with certain graphics in the ad, seemed to indicate that better sports knowledge led to better gambling success, which the ASA didn’t like. It stated, “The ad gave an erroneous perception of the extent of a gambler’s control over betting success. This gave consumers an unrealistic and exaggerated perception of the level of control they would have over the outcome of a bet and that could lead to irresponsible gambling behaviour.”

While no one can realistically argue that society has a responsibility to try and help others and keep them from harm, the ASA’s attempts at controlling gambling ads often go well beyond what most would consider a common sense approach. Sports wagers are based on the collection of data and its subsequent analysis to determine certain outcomes. While no one can predict how many corner kicks will occur in a game or how many times Neymar might decide to fall to the ground in fake agony, the ASA’s heavy-handed approach to gambling ads is going to prove to be counterproductive, and that’s a statement you can bet on.