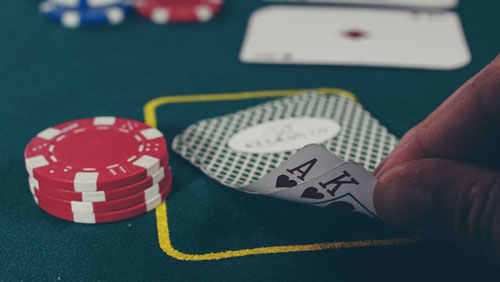 888Live Bucharest draws to a conclusion with Darius Neagoe taking down the €888 buy-in Main Event, and Peter Jakslund winning the High Roller.

The live tournament scene has never been hotter. The best in the business have just finished a week of intense action at the Triton Poker Series in Jeju. The World Poker Tour (WPT) is

broadcasting three final tables from the heart of Las Vegas. The PokerStars European Poker Tour (EPT) is about to hit the slopes in Sochi. And Phil Hellmuth Jr has booked into his suite in preparation for partypoker MILLIONS South America.

The online poker room spent 4 – 10 March in the Intercontinental Hotel in Bucharest for 888Live Bucharest, and it’s been another stunning success for the Live team.

Neagoe was one of two players winning a live tournament for the first time in their career alongside Helder Ferreira. The man in form was Mihai Ghenonu who came into the final table on the back of two victories at the NetBet Open in Bucharest beating 532 and 242 entrants, but ultimately he would fall in fourth place with Neagoe beating the more experienced Nicolae Bogdan in heads-up play.

The €888 buy-in Main Event rightly grabbed the headlines, but there was plenty of side event action for the field. The €230 buy-in, €50,000 Guaranteed Opening Event attracted 300-entrants, beating the guarantee by €56,400, and Sorin Radulescu won the €8,270 first prize after a five-handed deal.

Siiri Saar won the €403 first prize and an 888Live Barcelona package after taking down a 19-entrant Ladies Event on the eve of International Women’s Day, and Peter Jakslund took down the High Roller for €16,000.

The next 888Poker sponsored event is WPTDeepStacks Malta 11 – 14 April at the Intercontinental Hotel, Malta where the cherry is a €1,000 buy-in, €200,000 Guaranteed Main Event, and you can qualify for a seat in that one over at 888Poker.