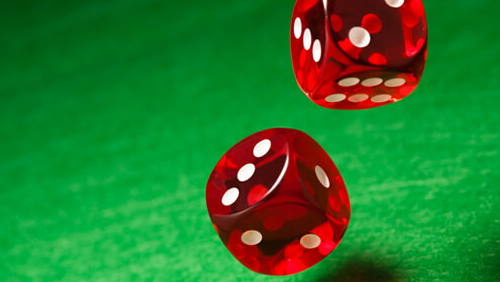 In an extremely surprising move, the Malta Gaming Authority (MGA) announced on February 7 that they were canceling the gaming license for Neptune Entertainment Limited. The move took effect immediately.

According to a press release issued by the MGA, Neptune Entertainment was required to cancel and cease all operations effective immediately. Also, the order was to be displayed on the company’s website effective immediately, informing all players that the gaming license authorization had been canceled.

No response was provided on the Neptune Entertainment website.

The move has left players in a state of limbo. The MGA has informed players that if they have an outstanding balance with Neptune Entertainment or any site associated with them, that they contact the MGA immediately to receive the balance payment owed. No specific timeframe has been provided for when players can assume that balances will be returned to players.

The MGA has been in operation since 2001, with an assigned function to provide and monitor the activities of those who have received licenses from the MGA. The island nation had attracted many investors and gaming operations because of their low level of taxes, which was leading to a lucrative industry that brought in over $38 billion in revenues in 2015.

The MGA has taken steps to ensure that policies and guidelines are being adhered to, and this appears to be the most stringent step that they have taken yet. This does not appear to be any form of suspension, as the license was completely canceled, and it is not clear if Neptune Entertainment can do anything to reacquire or reapply for a license.