Home / Business / Gaming regulators in Malta and Sweden team up 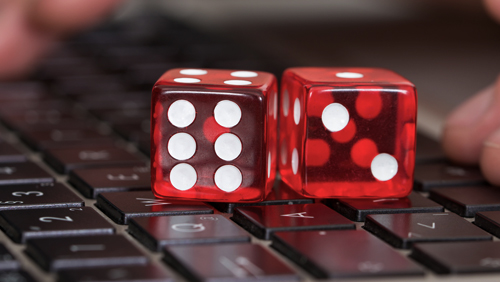 Malta’s gaming regulator, the Malta Gaming Authority (MGA), has joined forces with Sweden’s Spelinspektionen, that country’s gaming regulator. The goal is to jointly work at creating the framework that will enhance both countries’ “public policy objectives and mutually common values.”

Both regulators have signed a Memorandum of Understanding (MoU) to cooperate more and to improve communication between the entities. Part of this will involve the sharing of information on gaming-related matters, which is designed to improve gaming oversight.

Sweden opened up its gambling market as of the first day of this year. It now allows international operators to solicit gaming licenses and what has been found is that the majority of those operators are already licensed to operate in Malta through the MGA.

Malta has also recently updated its own gaming regulations, simplifying the licensing process and getting rid of the country’s multi-license system in favor of two licenses – one for business-to-consumer gaming and betting and the other for business-to-business services.

The MoU went into effect on March 4 and both entities have agreed to provide each other with as much operational assistance as possible on a routine basis. The Director General of the Spelinkspektionen, Camilla Rosenberg, stated in a press release, “Many of the companies that have received a Swedish license also have technical equipment and a license in Malta. By opening the communication channels between the authorities we become stronger in our supervisory activities. This is the beginning of a broad and long-term cooperation, and our plan is to initiate corresponding collaborations with more gambling authorities in Europe.”

MGA CEO Heathcliff Farrugia added, “The MGA is always actively seeking to foster relationships with fellow authorities and other international regulatory bodies as we firmly believe that such relationships are key to reaching our objectives, especially in the area of remote gaming which is fundamentally cross-border in nature. This MoU, signed with the Swedish Gambling Authority, is an important step towards achieving both our respective regulatory goals in vital areas of mutual interest, especially since the MGA and the Swedish Gambling Authority share a significant number of operators licensed by both regulators. We are eager to start this mutually beneficial journey with our Swedish counterpart.”