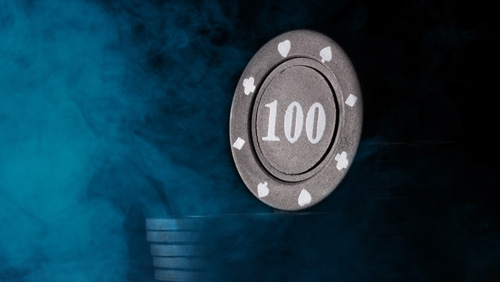 The gambling space of Sri Lanka just got a little more costly. The government has introduced a number of changes in order to boost its revenue, but which will almost certainly not make casino operators happy. The changes were announced by Sri Lanka’s finance minister, Mangala Samaraweera, on Tuesday.

Currently, casino operators have to pay an annual license fee of $1.1 million. Going forward, that fee has been increased substantially, with operators now forced to pay a fee of $2.2 million.

If that doesn’t sting enough, operators are going to pay 15% in taxes on gambling turnover. That tax will be assessed on the operations as of April 1.

Additionally, casino patrons are now going to have to give casinos more money. Samaraweera stated that the casinos will be obligated to collect an entry fee of $50 per person, per visit. While many believe that this is going to be detrimental to gambling revenue growth, the minister points out that casinos in Singapore charge an entry fee, and that fee is higher than what Sri Lanka is now charging. Singapore casino patrons pay $100 for a 24-hour visit or about $1,475 for an annual entry fee.

All of the new fees and assessments are going to negatively impact Sri Lanka’s casino industry, according to analysts. They assert that the entry fee will most likely cause the most damage, as it will discourage many gamblers, especially Sri Lanka nationals, from visiting local casinos.

Several international operators have shown interest in Sri Lanka’s gambling market over the past few years, but the new fees might force them to think twice. Crown Resorts out of Australia stated that it was considering a move into the country in 2013 when it was discussing a new casino resort in Colombo, Sri Lanka’s capital, but those plans have not advanced since.

Las Vegas Sands has also expressed that it was considering jumping into the fray after it failed in its attempts at launching in India. MGM Resorts and Caesars Entertainment were reportedly working on deals with Delta Corp. out of India to launch casino resorts in the country, given that Delta already has a presence in Colombo.