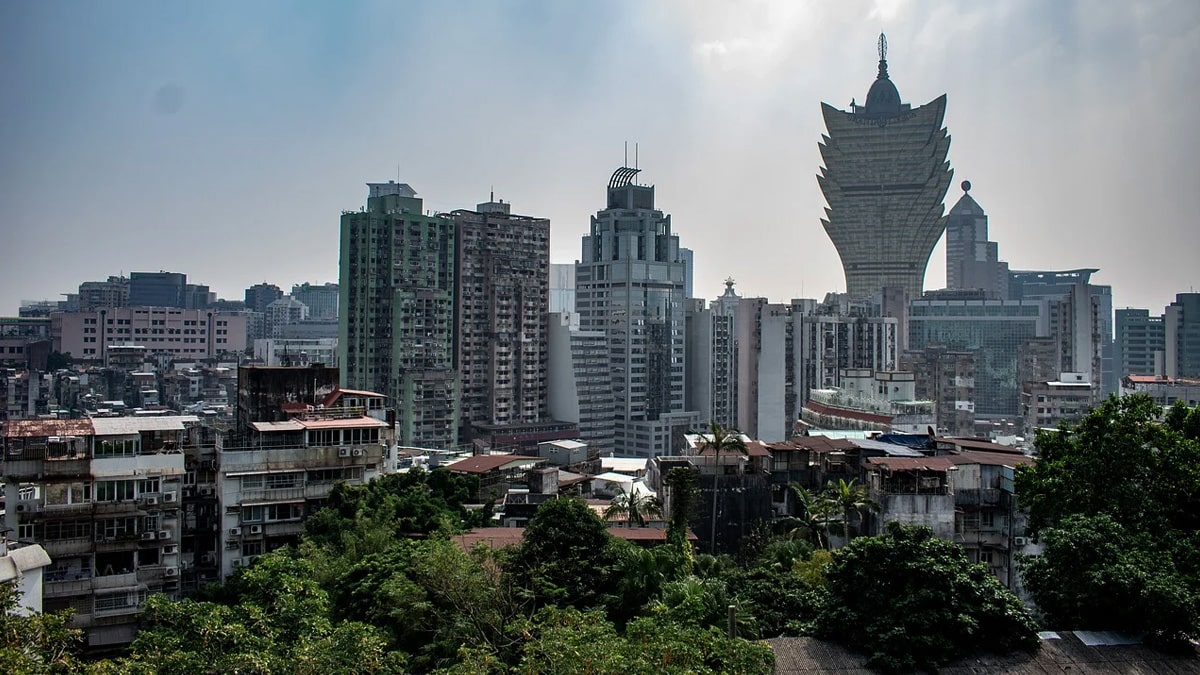 2020 will be known for a lot of things, some good and some bad. However, it will always stand out as the year a pesky little virus took virtual control of the globe. COVID-19 has taken its toll on a number of economies, and the global gaming industry has suffered tremendously. Macau has received a substantial portion of the blow, and the latest figures coming out of the government’s accountants shows exactly how much. Since the beginning of this year through October, Macau has only taken in one-quarter of the tax revenue it received during the same period last year. 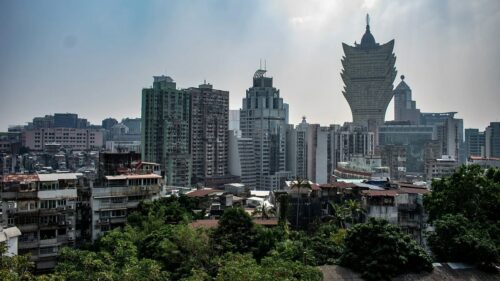 There are only two months left in the year, so any chance of even a nominal rebound is now off the table for Macau. The city’s Financial Services Bureau reported yesterday that it had received $3 billion in gaming taxes since the beginning of the year, right around 74% less than it received across the first ten months of 2019. The previous estimates had forecast the amount to be around $6.255 billion, but casino gross gaming revenue of $5.73 billion for the period, a year-on-year drop of 81.4%, is causing further damage.

Plagued by continuing issues from the coronavirus pandemic, Macau’s casino industry hasn’t been able to support the local government like it normally would. The city’s overall revenue take for the period stands at $4.51 billion, 66.5% less than last year. Adding capital revenue, Macau was able to collect $10.1 billion, but this still represents a shortage of 27% against last year’s numbers. It’s also not even close to the $13.71 billion the city had expected to receive across the ten-month period.

There is a little bit of good news, though, as October was apparently the best month for Macau since the pandemic began. The city’s gaming regulator reported last week that casino gaming revenue for the month was $914 million and, while this was a year-on-year drop of 72.5%, it was the best month since January. Despite the overall declines, it could be that Macau is heading in the right direction, and even some analysts are predicting that a rebound could happen sooner than previously expected.

Even as the city begins to climb out of the hole, though, there will be difficulty ahead. The losses aren’t easy to recuperate and Macau’s commercial scene as a whole is going to be impacted for some time. Lawmakers are now trying to offset that impact and are looking to receive approval to take about $2.5 billion from the city’s reserves to help balance the budget. The measure would lead to the third instance of Macau drawing on its reserves this year; however, unexpected circumstances like a global pandemic are exactly why that fund exists. Another $3.3 billion could be pulled out of reserves as a result of the recent approval of the city’s budget for 2021.