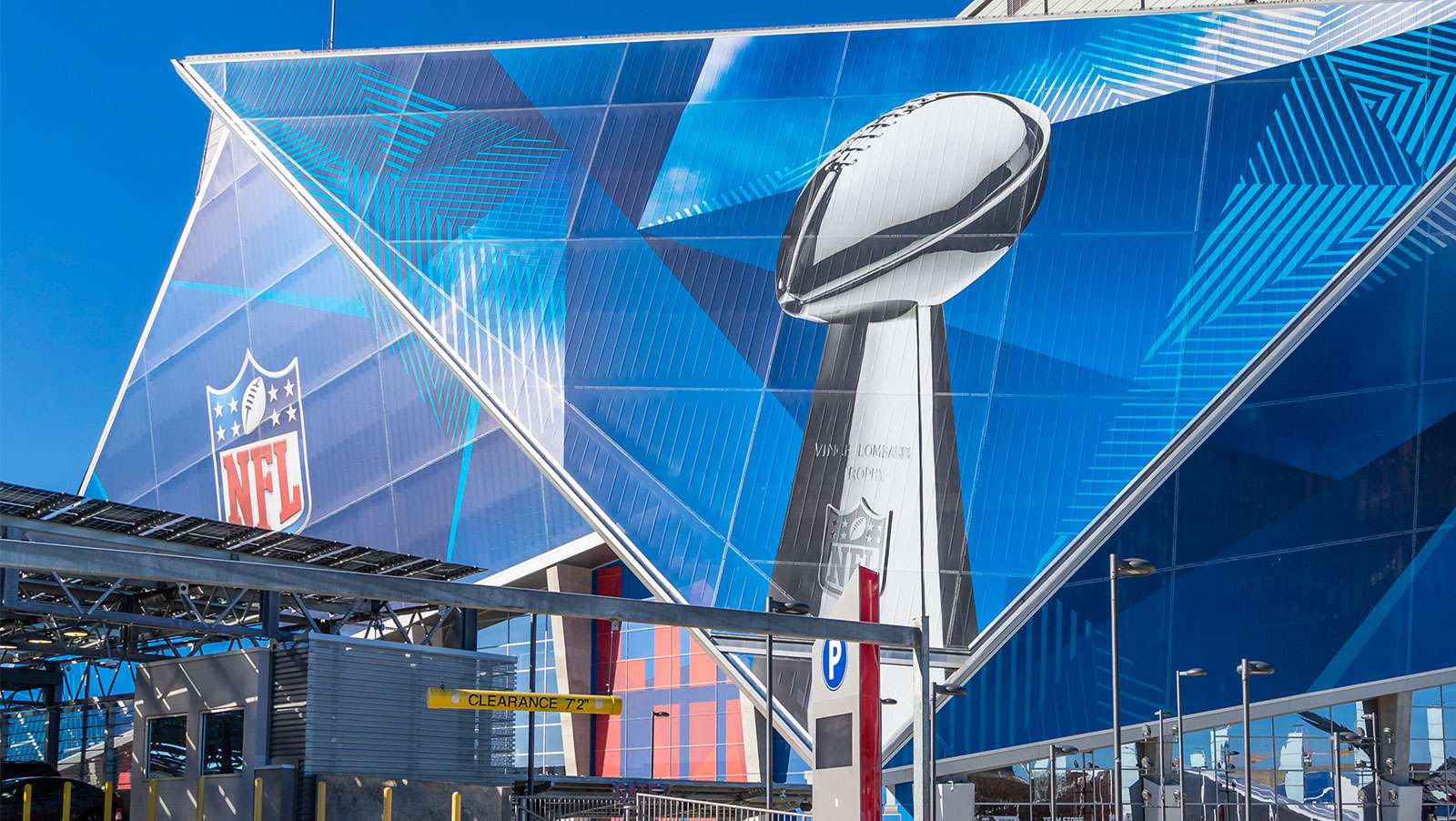 We may have a quarter or two more yet to the boom phase of this business cycle. MGM earnings are in, visitor volumes are up, and together with the Super Bowl betting indicator, it looks like money flows are still going strong in the United States. Super Bowl LIII betting volume in Las Vegas, according to preliminary reports, came it at 10% over last year. The rise wasn’t as sharp as 2018’s at 14%, but 10% is enough to show that the greased up monetary engines are still moving the US economy along.

Super Bowl betting volume isn’t a fool proof indicator of economic conditions, but it is a hint. Betting volume went down slightly in 2014 when the ball was intercepted at the goal line by Malcolm Butler and big screen TV’s were smashed all around Seattle, but it didn’t indicate much of anything. Betting volume did drop consistently from 2006 to 2008, coinciding with the peak of the housing bubble though. In 2009 betting volume fell off a cliff 12%, but the recession was already in full swing at that point so it was a bit late to use the data to predict anything.

That’s why the MGM indicator and the Super Bowl betting indicator are better used together to get any good idea of where we’re headed. Lucky for us both come out at around the same time every year. The relevant numbers to look at on MGM earnings are games drop and slot handle, which were up 11% and 7% respectively on the Las Vegas Strip. Occupancy percentage was up to 89% from 85% in 2017. Average daily rates were up 4% and revenue per available room was up 8%. The fact that MGM actually lost 6 cents a share last quarter despite growth in every other metric is mostly meaningless and due to the lopsided bookkeeping resulting from the Trump tax cuts that gave MGM a nearly $1.4B accounting windfall at the end of 2017. These numbers out of context don’t really help retail investors who aren’t CFAs.

Positive flows aside, MGM did pass one ominous threshold. Its leverage is now up to 100% with $15.1 billion in debt, and $3.6 billion in principle due 2022 not counting revolving credit facilities. Once again this will need to be refinanced, a recurring theme, and the terms won’t be so great. Even now MGM is up to $770 million a year in debt service costs, which have risen 36% year over year this past quarter. That’s a number that won’t be widely talked about in the mainstream, but it’s there. 70% of its debt is protected though, which is alright relatively speaking but it also puts the already extremely high debt service costs into perspective.

It should unnerve any long term shareholder that instead of paying this down they’re busy buying back $150 million worth of their own stock this past quarter. One day financial and economic historians are going to look back at this crazy era where companies levered 100% and more used excess capital to buy back stock, the equivalent of an ephemeral financial sugar rush, instead of ensuring long term company health. But what can you do. When all your competitors are doing it, abstaining from the punch bowl would mean a falling stock price and angry shareholders aching for a quick fix to their portfolios. The whole situation, similar with so many other leading companies, takes the investment angle out of so much of the capital markets and whittles it all down to quick bets of who can skim off the most short-term upside before the entire complex hits a brick wall.

The good news though is that the MGM 2020 plan, released back in January, is looking to increase efficiencies through corporate reorganization and digitizing operations. Half of the $200M EBITDA uplift goal from reorganization will be achieved through labor savings, which means future mass layoffs are coming. This will help a bit but it’s nothing to write home about.

Don’t look for any drastic changes from the legalization of sports betting any time soon either. New markets will help but it won’t change any of the basic fundamentals. New markets take a long time to develop and before any of the nationwide US betting market matures we’re going to have other more serious problems to deal with.

For now though, a cautious bet on MGM looks relatively safe until June. Set targets to between 5-10% gains and don’t get too ambitious, as I doubt that US stocks will make new highs and even if they do, it’ll be as a quick double top and not a new sustained bull market. The two biggest catalysts to position for at this point are a Brexit delay or deal, and some kind of US/China trade deal even if it doesn’t change a thing practically. MGM’s Macau operations are growing nicely so far so MGM would be a direct target of China trade deal news buyers, but take profits on any knee jerk bounce from news. All the buying would just be people buying assuming others are buying, too. Brexit will most likely be delayed and It looks like President Trump just wants to see the China Trade Deal headline so he can ride on the back of it and move on to his reelection campaign touting the most tremendous trade deal in history blah blah. When market makers look deeper into whatever piece of paper is signed though, we could see a quick selloff.