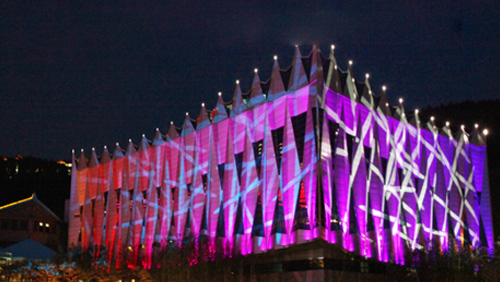 The only casino in South Korea that allows locals to hit the action saw a considerable slide in its profit during the last quarter of 2018. Kangwon Land Inc. said in a filing with the Korea Exchange that profit fell 75.8% year-on-year, driven by a decline in gaming revenue. Kangwon took in $69.43 million in the fourth quarter of 2017, but only $16.9 million during the same period last year.

While the company didn’t expand on the quarterly results, it did note that the aggregate number of customers fell by 12.8% to 680,737. It also reported an increase in the cost of sales of 4% to $199.51 million.

Kangwon Land may not be solely to blame for the decreases. It has been under political pressure to moderate the growth of its revenue and has reduced its hours of operation since last April after being ordered to do so by the country’s government. It also saw a reduction in the number of mass gaming tables it offers after the government ordered it to scale back from 180 to 160 as of January 1, 2018.

However, a number of scandals have also contributed to its decline. Several former executives have been embroiled in corruption drama, including former CEOs Ham Seung-hee and Choi Hung-jib. The latter was found guilty of corruption this past January and was ordered to pass the next three years in prison.