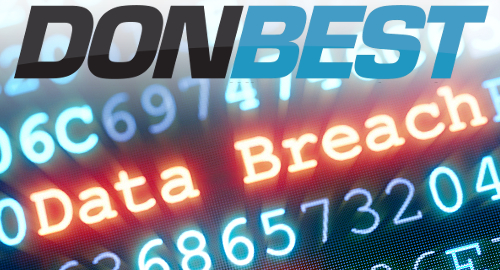 The email claimed that “unauthorized individuals” had accessed a Don Best database as a result of a “malware attack” that occurred between October 12-28, 2018. The unauthorized user(s) are believed to have accessed data including customer names, addresses, phone numbers and user names (email addresses) and passwords.

The Don Best email stressed that while the database in question also stored credit card info, “our investigation indicates that no credit card information was accessed or acquired.” Don Best said it is resetting all customer passwords and has taken other “steps to remove the malware and to further improve the security” of its network.

Don Best advised any customers who suspect they may be the victims of identity theft to change their passwords, freeze credit reports and contact the appropriate authorities. Don Best said it takes the safety of its users’ private data seriously and “deeply regret[s] the inconvenience this may cause.”