Melco to give Macau employees a pay raise

Melco Resorts and Entertainment was the first casino operator to offer its employees a winter bonus. That bonus, to be given to eligible non-executive employees, is equal to one month’s salary and is expected to be delivered in any moment. Now, Melco employees have received more good news after the company announced that it will start handing out pay raises to certain non-management employees. 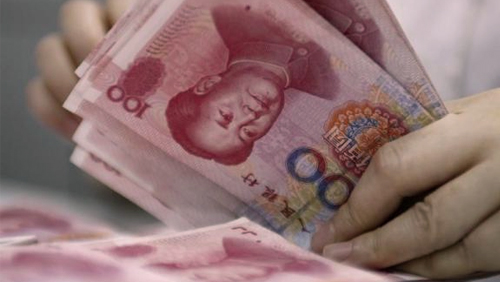 In a press release from the company, Melco stated that the salaries for eligible employees will increase between 2.5-7.5%, depending on current salaries, and that they will take effect as of April 1. Melco is now the second casino operator in the city to offer the increases, after Sands China announced that eligible employees will receive an increase beginning March 1. Sands also offered its employees a winter bonus.

The Melco increase is based on a scale. Those eligible employees who earn a monthly base salary, including tips, of more than $1618.80 will receive a 2.5% increase. Those who earn under that amount will receive an increase of MOP600 (US$74.23).

Melco chairman and CEO Lawrence Ho stated in the announcement, “We thank our colleagues for their continued dedication. Together as a team, we strive to bring world-class, memorable entertainment, hospitality and dining experiences to our guests in Macau.”

The company may have seen its profits slide somewhat last year, but it is hoping more tables will turn things around in 2019. Melco’s profit plummeted 91.7% year on year from 2017 to 2018; however, the operator was given approval to install “40 new-to-market mass-gaming live-dealer tables” at the beginning of this month, and is already hard at work getting the tables installed. The additional tables, while certainly not enough to recover all losses, could help reduce the financial sting.

After Melco announced its winter bonus, the remaining casino operators stepped up to announce similar programs. Wynn Macau, MGM China, Sands China, SJM Holding and Galaxy Entertainment have all given, or will give, bonus to certain employees. Now that two operators – Melco and Sands – have announced pay increases, it should only be a matter of days before the others make similar announcements.