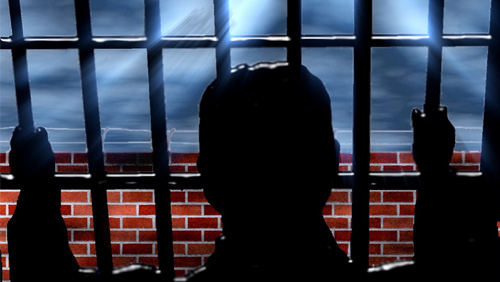 In September of last year, the founder of the 5Dimes sportsbook operating out of Costa Rica, William Sean Creighton, was kidnapped and held for ransom. Although the ransom was eventually paid in cryptocurrency, his whereabouts were unknown until his lifeless body was found a month later. Several individuals were arrested in conjunction with the kidnapping and alleged murder after an investigation that covered two continents, and most of the individuals involved have now appeared before a judge.

In total, 12 people have been rounded up in connection with the crimes. They were found in Costa Rica and Spain, with all reportedly being Costa Rican citizens. Nine of the 12 were sent before a judge and five have been sentenced to six months of “preventive confinement” while they await their trial. These include Vega Aguirre and Aguirre Leal – the main suspect’s grandmother and uncle, respectively – and Sanabria Abarca, Ford Dowman and Martinez Chacon.

Those five also allegedly carried out the crimes with the assistance of four Costa Rica police officers. These also made a court appearance and the judge’s decision may seem a little puzzling. Despite the district attorney’s suggestion that they be held in the same type of preventive confinement, they will only have to check in with police once a month, must maintain a permanent place of residence and cannot attempt to leave the country. Additionally, they are not allowed to communicate with any of the alleged accomplices involved in the case.

The remaining three individuals were caught by Spain’s Guardia Civil (Civil Guard) in the northern city of Zaragoza. They are still waiting extradition to Costa Rica.

After Creighton, who was known as “Tony 5Dimes,” was kidnapped last September, his family received ransom demands. which they paid with Bitcoin Core (BTC). There has been some confusion over the amount – some say it was $750,000, others say it was $1 million – but Tony was never returned following the payment and his body was reportedly found at the end of October. 5Dimes has asserted that no body was ever found, giving some hope that he could still be alive and other news outlets reported that no coroner around the Costa Rican capital of San José had ever acknowledged receiving the body.

The criminals were able to be tracked by forensic sleuths who followed the crypto trail. They discovered to which wallet addresses the funds were sent and were able to follow those all the way to the group. Those trails led to the precise locations in Costa Rica, as well as Spain.