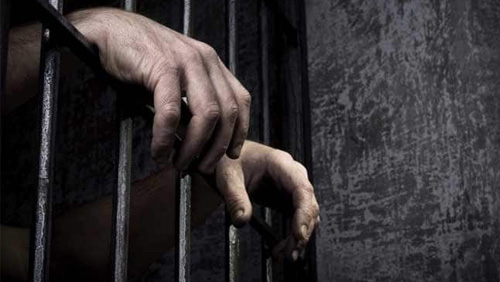 South Koreans hoping for a reputable casino that can serve them locally have had slim pickings. Kangwon Land, the only casino operator licensed to accept local bettors, just saw one of its former executives sentenced to prison for unfair staff-hiring practices.

Local news reports Choi Hung-jib, the former CEO of Kangwon Land Co, was delivered his sentence on January 8 by the Chuncheon District Court. He was found guilty of ordering his team to favor candidates who were connected to famous politicians.

This sentencing stems from a December 2017 arrest of the ex-CEO. At the time, the casino called the scandal “a thing of the past.” This sentencing, and the investigation of the corruption, will keep it fresh in the minds of the public.

This isn’t the only scandal that the casino has faced. In August, another former CEO, Ham Seung-hee, was accused of using company funds on personal expenses and an extramarital affair.

Perhaps as a result of these scandals, Kangwon Land, which has a monopoly on the local casino scene, has been struggling to maintain its profits. The resort saw its profits dip 14% in Q2 2018, and then another 3.1% in Q3. Some of this can be attributed to stricter policies to protect against problem gambling, and reduced operating hours. There’s no way to know how much of the decrease can be attributed to locals being sick of hearing about corrupt executives and officials working to rig the system in their favor, but it there must be some impact.

Their foreign-serving rival, Grand Korea Leisure, has been relatively scandal free in comparison. If Kangwon Land can get its act together, it might do very well for itself. Their current management is surely hoping they’ve rid themselves of all the bad CEOs and these scandals really are in the past.