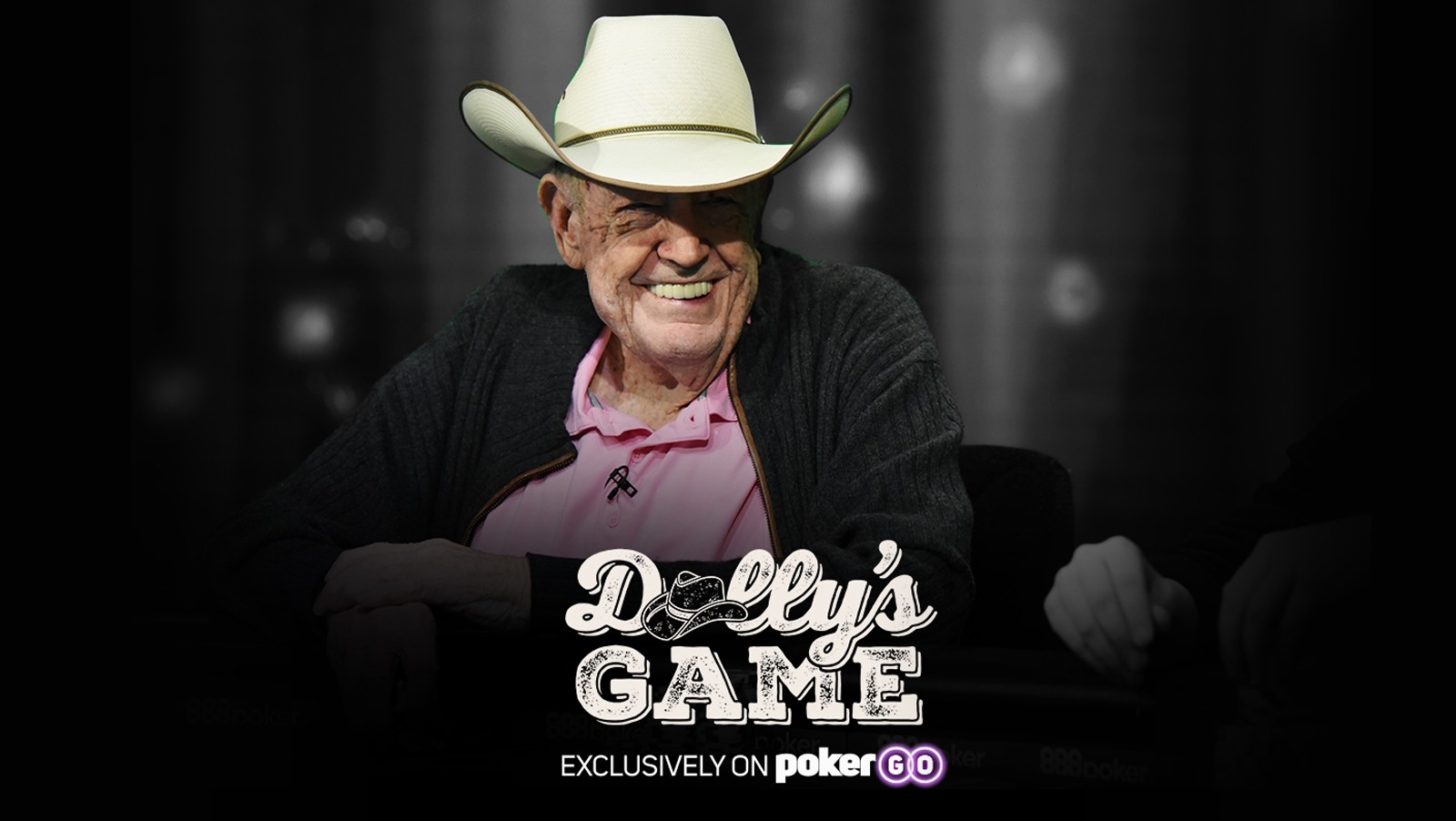 Here are three Poker Central related stories that you can smother on your toast.

PokerGO subscribers are about to get something new to watch. The Poker Central crew has announced a new live cash game show called “Dolly’s Game.”

The Godfather of Poker, Doyle Brunson, headlines the show filmed in the PokerGO Studios at ARIA.

The start date is January 7th.

Poker Central VP of Content, Sam Simmons, confirmed in a press release that the action would be the highest stakes mixed games on earth with Brunson joined by competitive characters who frequent his game.

The Netflix of Poker recently showcased Bobby’s Room on PokerGo’s Poker After Dark, and perhaps the success of that show prompted them to produce more content of this ilk.

Brunson caused an accidental stir during the summer when he told Poker Central’s Remko Rinkema that he was retiring from the game so he could spend more time with his wife.

After well wishes poured out of Twitter at the same pace beer pours out of the Steins of a German beer festival, the 10-time World Series of Poker (WSOP) bracelet winner confirmed that he was only retiring from WSOP bracelet events, before going on to finish 6/95 in the $10,000 No-Limit 2-7 Lowball Draw Championship as his last hurrah.

Poker Central had a solid 2018, keeping PokerGO subscribers happy with frequent content updates including Super High Roller Bowl, US Poker Open, and Poker Masters action alongside shows such as Poker After Dark, Beyond the Rail and Friday Night Poker.

Someone had better warn Daniel ‘Jungleman’ Cates that contacting Tom Dwan via Twitter is not a +EV strategy.

@TomDwan Hey, haven't heard from you in a while. Don't you think it's time to give everyone an update on the durrr challenge, started in 2010?

It’s an odd tweet, given the fact that the pair often bumps into each other in the highest stakes cash games in the world.

To recap, back in 2010 when Dwan was hotter than a freshly boiled pan of chicken noodle soup, he put out a challenge to face anyone heads-up for $1.5m (except, Phil Galfond).

Patrik Antonius took up bait and was promptly thrashed for $2m+ before that challenge frizzled out, and then up stepped The Jungleman to take a punt.

The challenge lasted 19,335 hands with Jungleman leading by $1.2m, and then Dwan vanished.

Dwan resurfaced last year, competing on the Triton Poker circuit, and told PokerNews that it’s more on him than Jungleman to get the challenge finished, and Jungleman told the press that Dwan had paid $700-$800k in fines since 2010.

If the pair were to get it back on then, it could be the perfect fit for a spot of PokerGO jiggery-pokery, as it’s an encounter that would undoubtedly lead to an increase in subscriptions. 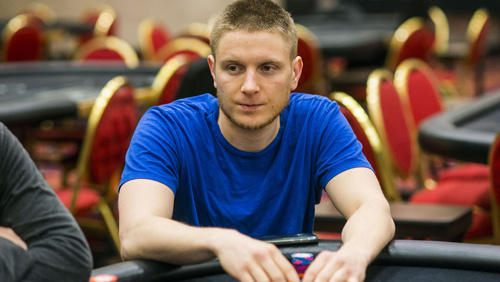 Last but not least, Poker Central has confirmed that Sam Soverel is the winner of the inaugural High Roller of the Year award, and with it, rake-free entry into all 2019 ARIA High Roller events.

Here are the top five finishers:

Poker Central awarded points for High Roller events held at the ARIA and with an array of Poker Central’s partners.

Soverel cashed 28-times in 2018, winning nine tournaments across No-Limit Hold’em, Pot-Limit Omaha and Short-Deck disciplines, so he was a worthy winner.