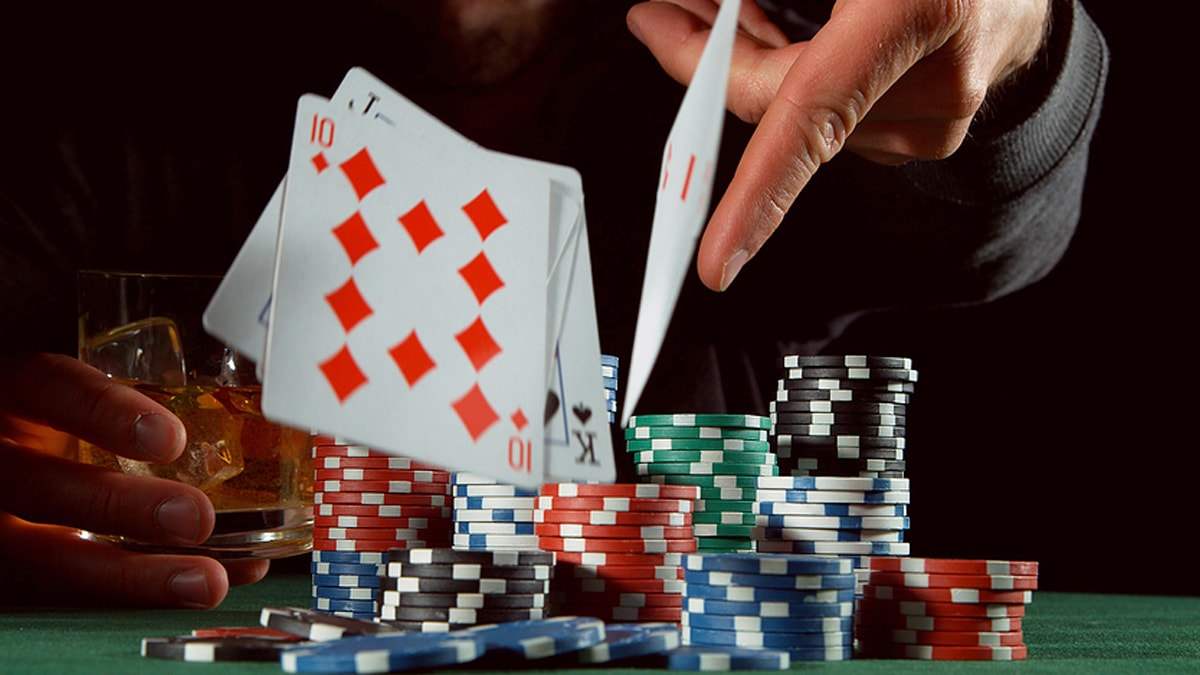 The return of High Stakes Poker to our multimedia screens will be an extremely welcome one when it comes in December this year.

The news was revealed not in the form of a press release, but wholly organically by Tom Dwan, who posted a video on Twitter lasting 11 seconds, which featured him and plenty of other big poker names at the ARIA table for filming.

Dwan speculates that it’s seven years since players were at the High Stakes Poker tables, and states in one of two tweets sharing footage of the programme‘s filming that he hopes to run as good this time around.

That’s pretty next level trolling of his elite peers right there by Dwan, even if his tongue is firmly in his cheek. Surely it’s impossible he could run so pure ever again!

So who else is at the table? Phil ‘The Poker Brat’ Hellmuth is present and correct, sitting in the very next seat, to the immediate left of Dwan. Opposite the former phenom Dwan is another very famous face, Phil Ivey. The presence of Ivey and Hellmuth is a massive coup, and while fans were quick to praise those who they’re aware were involved in the return of HSP, such as player and commentator Brent Hanks, Hanks himself credited Mori Eskandari as the man behind the magic.

“The man the myth the legend of Mori and entire team deserve [all] the love. You’re in for a treat in December.” 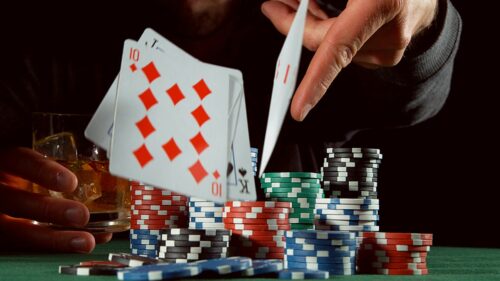 Elsewhere at the table, there’s Brandon Adams hovering to the right of Ivey and looking serious, although it’s a half-second snapshot so we wouldn’t want to bill the man known as ‘Dr Octogan’ online at WSOP in any way as a surly type. Jason Koon looks equally determined at the felt as he takes part in the action too. It looks a superb line-up.

Hellmuth’s presence at the felt in what we’d like to hope is the first episode back, is incredibly exciting with The Poker Brat coming into the action on the back of winning a third and decisive heads-up High Stakes Duel game against Antonio Esfandiari last week. In doing so, Hellmuth went 3 for 3 against the former Big One for One Drop winner and inadvertently ruffled a few feathers in the high stakes community. Hellmuth already being back at the felt for big bucks against some of the best says it all without him saying a word.

With PokerGO confirming the return of High Stakes Poker on Twitter, via letting fans know of a special code (HSP2020) to save them some money, these are exciting moths ahead for poker fans, with one of the most popular games ever to be screened on television making a timely and much welcomed comeback.