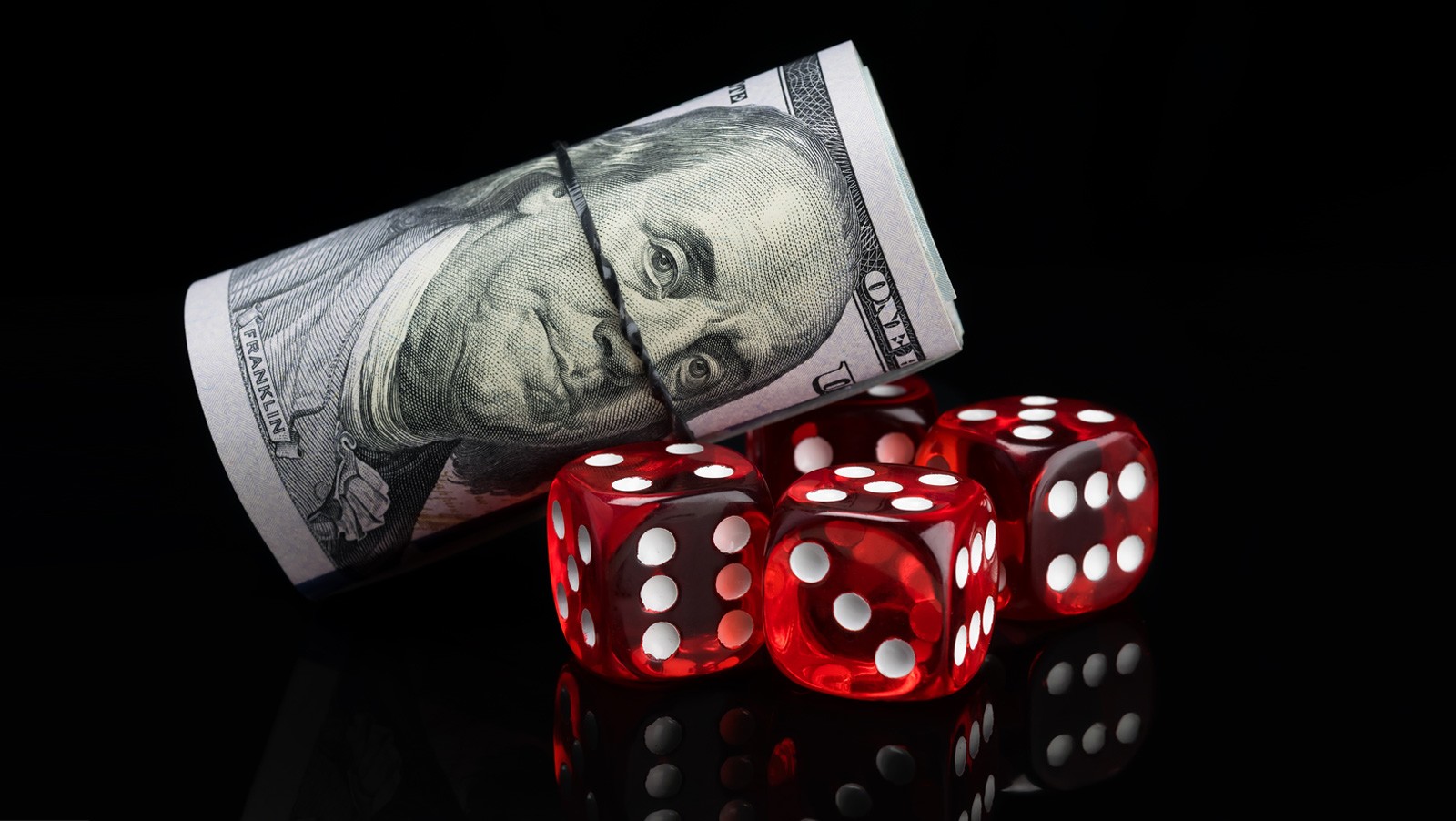 Penn National Gaming announced that it has completed its acquisition of the Margaritaville Resort Casino in Bossier City, Louisiana, for total consideration of $115 million.

In its press release, Penn said the transaction was financed with incremental borrowings under its revolving credit facility. According to the company, the purchase price represents a multiple of about 5.0x the expected trailing 12-month adjusted EBITDA (earnings before interest, taxes, depreciation, and amortization) for 2018, plus management fee. The multiple is expected to later fall to 4.5x on “expected operating synergies and cost savings.”

Along with the purchase of the Margaritaville facility, which was built in 2013, Penn has agreed to pay $23 million in initial annual rent to VICI Properties, new owner of the land on which the resort sits, as part of a 15-year lease agreement with four five-year renewal options.

The rent coverage ratio, or the ability of earnings to satisfy obligations, is foreseen to be greater than 2.0x for the first year upon closing of the deal.

Penn CEO Timothy Wilmott said the Northern Louisiana casino resort was “an attractive addition” to the company’s regional gaming platform. “This acquisition is in line with our efforts to enhance shareholder value as it is immediately accretive to our free cash flow, further diversifies our revenue and operating base and offers a well-defined path to the realization of synergies that are expected to lower the purchase multiple,” he said.

“[W]e expect that our proven integration and operating strategies will help grow operating margins as well as free cash flow contributions from the property,” Wilmott added.

The Margaritaville casino covers 26,500 square feet. The resort has 395 hotel rooms, six restaurants and food and beverage outlets, a 15,000 square-foot theater with 1,000 seats, and 9,500 square feet of meeting space.

The purchase is the latest of several acquisitions by the casino operator, as it expands its reach across the US. Last October, it finalized its deal to acquire Pinnacle Entertainment for $2.8 billion, wherein Boyd Gaming Corp. acquired four of 16 Pinnacle properties as part of the transaction.

Penn and VICI have also collaborated in the November agreement to acquire the Greektown Casino in Detroit, where Penn will be paying $300 million to operate the casino, and VICI will buy Greektown’s real estate assets for $700 million. Penn will then pay VICI $55.6 million in annual rent, in a 15-year lease agreement. The deal is expected to close in the middle of the year, pending approval by the Michigan Gaming Control Board.