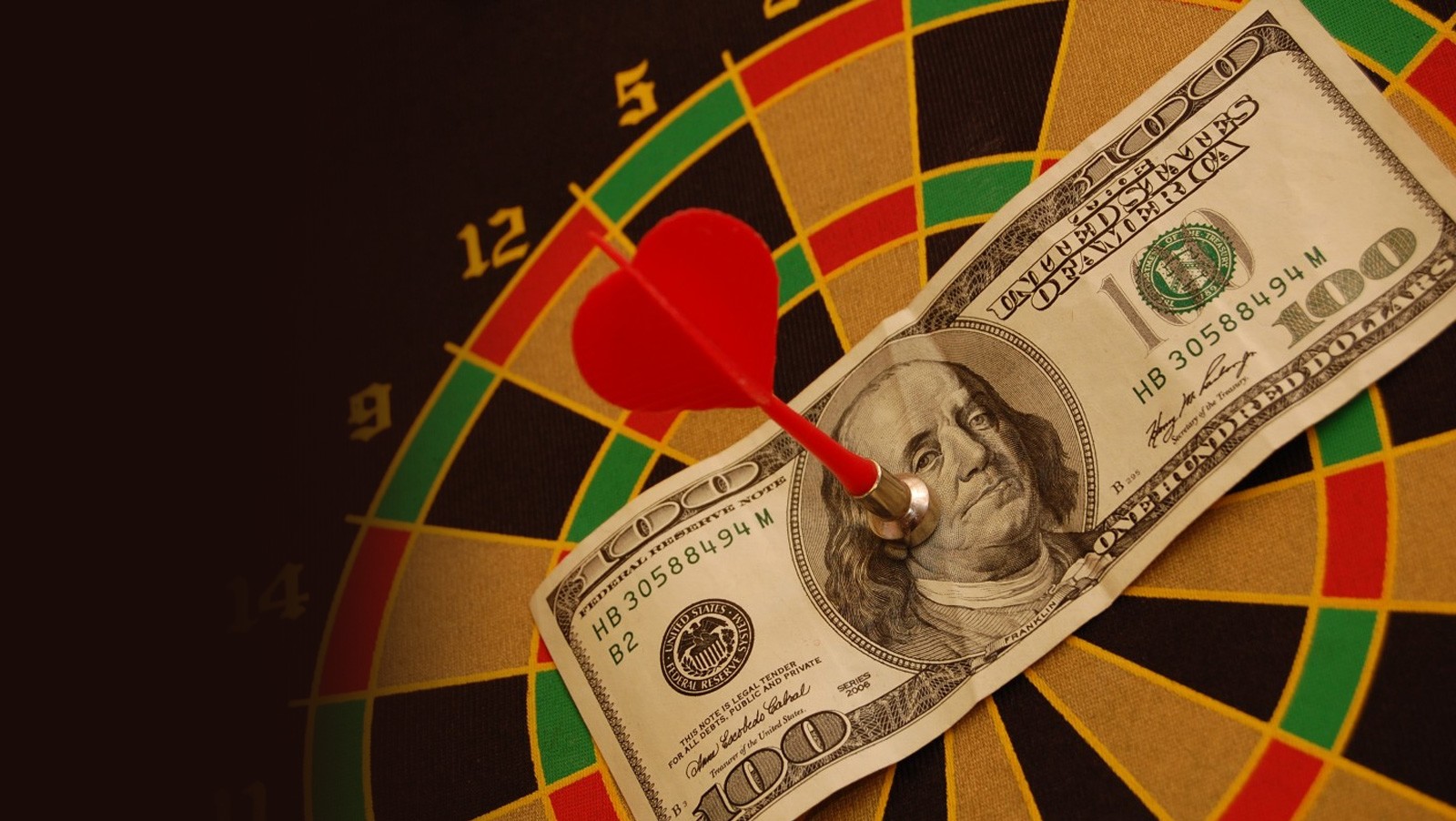 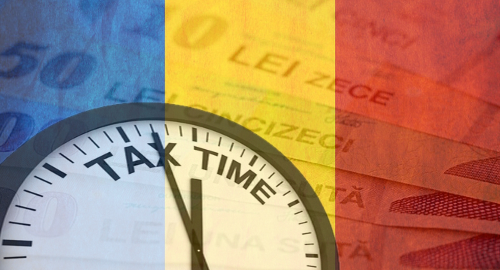 Romania’s gambling market looks even less attractive than usual after the government imposed a new 2% tax on gambling turnover.

Shortly before Christmas, Romania’s government issued an emergency ordinance that called for stiff tax hikes on a number of industries, including a ‘greed tax’ on bank assets and a 3% tax on telecom operators’ turnover. The changes officially took effect on January 1.

The ordinance also included plans to impose new taxes on gambling turnover, which the government euphemistically referred to as a ‘gambling participation fee.’ Online operators were to pay a 5% turnover tax, while land-based operators got away with a mere 3% rate. These were to be imposed in addition to the existing 16% tax all operators pay on their gross gambling revenue.

The government released a revised ordinance on December 29 that somewhat softened this blow by reducing the gambling turnover tax to 2%. Operators will have until February 25 to make their first monthly payment.

This isn’t the first time that Romania’s government has squeezed the gambling sector to fund its budget needs. In 2015, when Romania ‘liberalized’ its online gambling market, the government issued a last-minute requirement for all would-be licensees to pay back taxes equal to 20% of all revenue generated from Romanian customers since 2009.

The new tax will make profits elusive for the 22 operators currently holding online licenses issued by the Oficiul National Pentru Jocuri de Noroc (ONJN) regulatory body. Those licensees include a local subsidiary of UK-based 888 Holdings, which recently felt compelled to issue a statement saying it wasn’t planning on exiting the Romanian market.

The day after Christmas, PokerNews’ Romanian site quoted Sorin Constantinescu, president of the Romanian Casino Organizers Association and the CEO of Pokerfest Romania, saying 888 had scrapped plans for a live poker tournament in Bucharest scheduled for March.

Constantinescu also reported that 888 had “decided to stop any marketing activities in Romania” due to the “new fiscal regulations.” Constantinescu claimed that was “a clear signal that [888] are preparing to withdraw from the Romanian market.”

However, that report was swiftly followed by an 888 spokesperson telling Romanian affiliate Pariurix that the company wasn’t going anywhere. “The Romanian market is a good value for our company and we assure the Romanian players that we are still operating in Romania, offering our players and newcomers a quality poker platform.”

It remains to be seen how other operators will react to the changes, including whether to mount a constitutional challenge of the new rules, given the government’s lack of explanation as to exactly what type of ‘emergency’ triggered this ordinance.