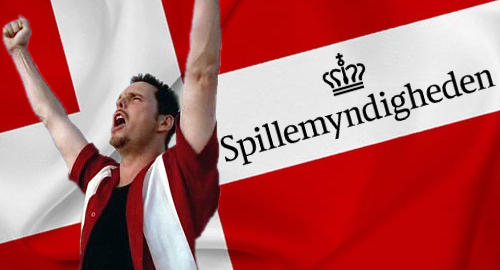 Through December 2018, Spillemyndigheden conducted three web searches to identify illegal gambling operators and sites promoting such operations. These searches identified 742 possibly problematic websites, more than twice the number identified in 2017, although Spillemyndigheden noted that the 2018 searches were “broader than usual to ensure that previously legal sites have not changed their contents.”

These 742 problematic sites resulted in 22 petitions sent to the website operators notifying them of their violation of the Danish Act on Gambling. Spillemyndigheden eventually ordered local internet service providers to block 18 of the offending gambling sites who failed to respond to these petitions.

While the number of petitions sent to rogue operators was below the 31 notices issued in 2017, the 18 domain-blocking orders was the highest since 2012 – the year Denmark launched its regulated online market – when 20 orders were issued. In fact, four of the five previous years had seen zero domains blocked by local ISPs. However, 2018’s numbers were goosed by a February court decision that overruled the ISP’s objections to Spillemyndigheden’s orders.

Spillemyndigheden’s web searches similarly identified 95 potentially problematic eSports ‘skin betting’ sites, which led to 17 petitions and six blocking orders. The regulator said it expects an additional 20-25 skin betting sites will be included in the next batch of blocking orders sent to ISPs.

Spillemyndigheden also sounded the alarm regarding illegal gambling via Facebook groups, usually in the form of lotteries that compete with the local monopoly. Four such Facebook groups were closed in 2018 following “a cooperation” with the social network.

Denmark’s regulated online gambling market has been hailed as a model for other European markets to follow, i.e. not capping the number of online licensees and allowing licensees to offer a wide range of gambling products. The online market set a new quarterly revenue record this summer, thanks in part to the 2018 FIFA World Cup, which Spillemyndigheden holds up as further evidence of its enforcement efforts.