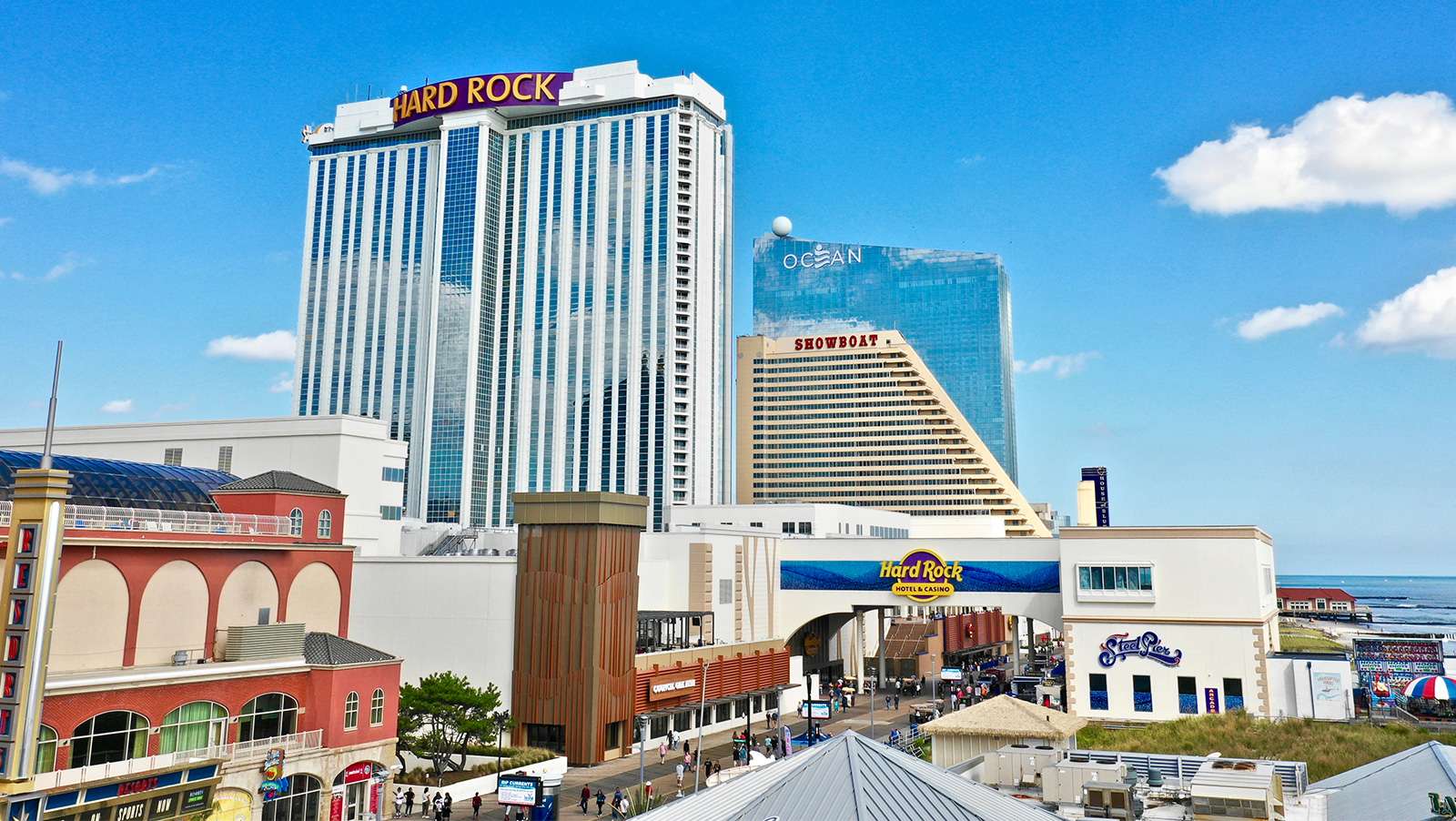 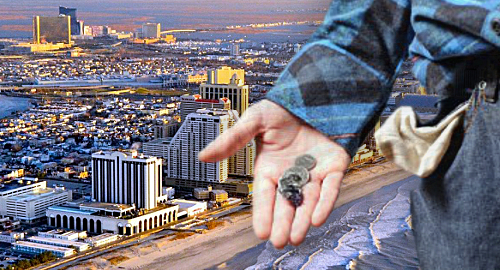 Atlantic City casinos posted double-digit profit declines in the third quarter of 2018, as the market’s two new gaming venues cut into the other seven’s bottom lines.

Figures released Friday by the New Jersey Division of Gaming Enforcement (DGE) show Atlantic City’s nine casinos generated net revenue of $920m in the three months ending September 30, a 17.8% rise over the same period last year. For the year-to-date, revenue is up 6.4% to $2.2b.

The late-June openings of two new AC venues – Hard Rock Atlantic City and the Ocean Resort Casino – clearly impacted the Q3 figures, as the two properties generated combined revenue of $178.5m. Their profits were miniscule — $8.2m for Hard Rock and $1.4m for ORC – as startup costs will have kept a lid on black ink.

Of the ‘original’ seven properties, none of them posted revenue gains in Q3, while only two reported increased profits. The Golden Nugget’s profits were up 6.6% to $13.6m, although this was at least partially due to the property’s market-leading online casino operation. The other profit gainer, Bally’s, barely qualified for that designation, rising only 0.5% to $18.4m.

Even the online-only operations of Caesars Interactive Entertainment New Jersey and Resorts Digital were in negative profit territory in Q3. Actually, seriously negative, as CIENJ’s revenue fell 10.5% while profit tumbled 69.4%. Resorts Digital fared even worse, with revenue down 51.4% and profit sliding 83.3%, even as the state’s overall online market continued to post solid numbers during the period.

The numbers are a far cry from Q3 2017’s results, which saw profit shoot up 17.6% despite a modest revenue dip, and that dip was due to the soon-to-be-closed Trump Taj Mahal reducing its operations as its closing date drew nearer.

At the time, the fact that AC’s market had seen five casinos close in rapid succession was described as the market’s ‘right-sizing,’ although that narrative suffered a hiccup when Q1 2018’s profits fell 11.7%. However, Q1 saw the region suffer a string of winter storms that kept customers at home, a phenomenon that clearly wasn’t at play in Q3. Moreover, Q2’s profit decline was a more modest 4.6%.

While the market’s hotel occupancy over the first nine months of 2018 was down 5.1 points to 84.1%, at least part of the profit decline is likely due to all operators having to step up their marketing game in the wake of shiny new competition.

The question that hung over the launch of AC’s new properties was whether they could grow the overall financial pie or just nibble away at the seven ‘original’ properties’ slices. Revenue is clearly growing, although some of that growth is goosed by the state’s new legal sports betting options, and it remains to be seen whether the market as a whole will continue to suffer from having two extra mouths to feed.