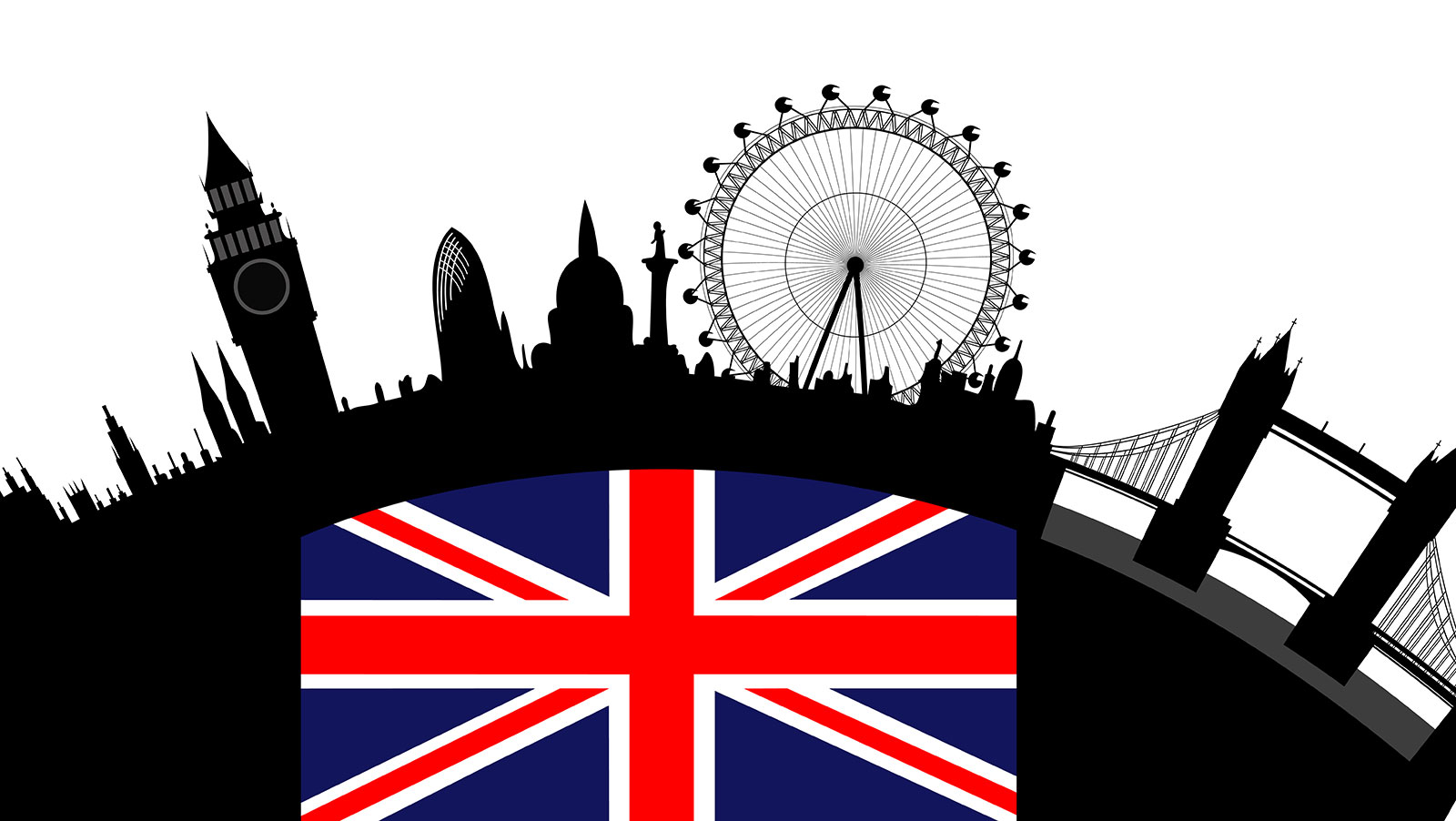 A double barrel from the home of 888Poker as the online giants roll out their Bros v Pros promotion ahead of 888Live London, and we see how their two online qualifiers faired in 888Poker Week on Poker After Dark.

Did you know, it’s politically incorrect to use the word ‘pigeon’ when referring to Clay Pigeon Shooting? Since the UK Government outlawed the use of live pigeons in 1921, they’ve preferred the term Inanimate Bird Shooting.

Well, here’s another tale involving a pigeon that you might not have known.

On the 14 & 21 October, 888Poker leveraged their relationship with Poker Central to host two $1 buy-in online tournaments with the winners taking part in Poker After Dark’s 888Poker Week.

The two players able to throw fire out of their fingers long enough to raise their respective online fields to the ground would earn a $14,000 Las Vegas package that included a $10k seat in a Poker After Dark Sit n Go with $50k up top, flights and expenses, and accommodation at the ARIA.

I nearly forgot the important part.

An appearance on TV (sort of).

The creative tinkerers behind the 888Poker promotion would have scripted two tales of Rocky Balboa proportions.

One of the winners, Richard Otto, is a professional poker player with more than $330,000 in live tournaments to his name, including netting $110,166 after conquering a 1,069-entrant field in the 2017 Winamax Poker Open in Dublin.

Fortunately, the other qualifier, Peter Martin, was a live poker pigeon having never before fled the online tournament coop.

What a time to leap.

The rest of the cast included 888Poker Ambassador Chris Moorman, World Series of Poker (WSOP) bracelet winners Jennifer Tilly and Eli Elezra, the recent WPTDeepStacks (WPTDS) Joberg Main Event winner, Maria Ho, and the man who won $2.4m in the 2015 One Drop High Roller only to donate the lot to charity, Bill Klein.

Martin was first up, and by the end of his experience, you could have forgiven him for thinking he had spent several hours inside a washing machine.

The amateur eliminated Chris Moorman when his AK won the all-important race against QQ before Maria Ho kicked him in his never regions with her Jimmy Choo’s not once but twice, each time rivering sets when all-in against the superior hand of Martin.

Ho would make good use of Martin’s chips, beating Elezra, heads-up, to take the $50k first prize, and the Israeli collected $20,00.

Next, it was time for Otto to shine.

As previously explained, this was not Otto’s first live rodeo, but he was appearing on TV for the first time. The Frenchman went all the way to heads-up where he eventually lost to Elezra, collecting $20,000 in the process, and that’s not bad considering he bought in for a measly buck.

You can relive the two episodes by getting yourself a PokerGO subscription.

With 888Live London just around the corner, the 888Poker marketing team has come up with a new promotion called Bros v Pros, and the concept is as fresh as a set of bedsheets hanging on a line in a backyard off the Cornish coast.

On November 14th & 17th at 21:00 (GMT), the online giant hosts two Bros v Pros qualifying events for the cost of $1. Both games are password protected, with the secret hidden somewhere on 888Poker’s social media channels. The peeps who finish in the top five positions of both events compete in a 10-person Sit n Go on November 18 at 21:00 (GMT).

The winner of the Sit n Go wins a Bros v Pros package that includes a seat into the £1,000 888Live London Main Event, free tickets to watch the Premier League tussle between Arsenal and Spurs, a £1k buy-in for a special Bros v Pros cash game, and the opportunity to bring two buddies along.

The former WSOP Main Event winner, Scott Blumstein, the three-time WSOP Poker Player’s Championship winner, Michael ‘The Grinder’ Mizrachi, and a whole host of 888Poker Ambassadors like Dominik Nitsche, Parker ‘Tonka’ Talbot, and Vivian Saliba will take up the slack for the Pros.

Here are the key dates:

*There are live satellites galore dotted throughout the full schedule, which you can access right here.

It’s the third and final 888Live event of the year, and Romanians have picked up the other two victories. Andrei Racolta beat 469-entrants to win the €71,042 first prize in Bucharest, and Adrian Constantin squeezed €114,025 into his piggy bank after battering a field of 709-entrants in Barcelona. Back to 888Live London, and the defending champion will be, Tom “Jabracada” Hall, who beat 427-entrants to secure the top prize of £78,888 in the 2017 event.