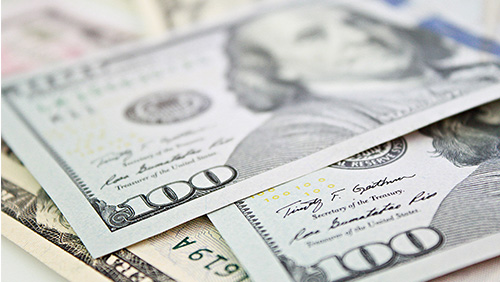 According to a report by Legal US Poker Sites, many Ultimate Bet (UB) and Absolute Poker (AP) victims have still not received their

payouts. The delays are certainly frustrating for the players who got caught up in the scandal, and frustration should be mounting as the website has not had any new information posted in the past seven months.

Legal US Poker Sites indicates that they attempted to speak with someone at Garden City Group (GCG), which is in charge of managing the payments for UB and AP. In response to a phone call to the company, the individual who answered said all information will be posted to the website setup claims. A cursory search of the website reveals that it is collecting more dust than a Windows 95 computer.

After Full Tilt Poker players were allowed to recover their funds following Black Friday, any leftover amount was sent to be repaid to players who saw their money stolen by UB and AP. GCG has been overseeing that process and contacted almost 1.2 million victims beginning April 2017. By June, it had distributed reimbursements worth $33.6 million to around 7,400 players.

Only a few short months later, another 4,600 players received their payments. GCG had so far been fulfilling its mission and paid out another $3.7 million in the second round. It then asked for a deadline extension passed the initial date of September 7. This past March, the company stated that it was preparing to reimburse another 450 players a total of just over $1.08 million. Since then, communication has been anything but consistent.

Some players have indicated that they have received checks. On 2+2, “kingo” stated that check for $8,500 in July and “78sooted” confirmed his refund of $15,000 in September. However, there are still a large percentage of victims who filed claims that are still waiting to see their money.

The Poker Alliance was contacted by Legal US Poker Sites about the issue, which provided the best course of action this late in the game. They said, “From the beginning of the Full Tilt remission to advocating that Absolute Poker/Ultimate Bet customers get their money refunded, our organization worked directly with the Department of Justice (DOJ). Once approved by the DOJ, Garden City Group managed the reimbursement process. It is concerning that AB/UB customers who had filed their claim with GCG have still not been paid. It was our understanding that all valid claims had been processed and were paid. Our best advice is to contact GCG directly via phone, (855)907-3254, or by email, [email protected] They should be able to provide information.”