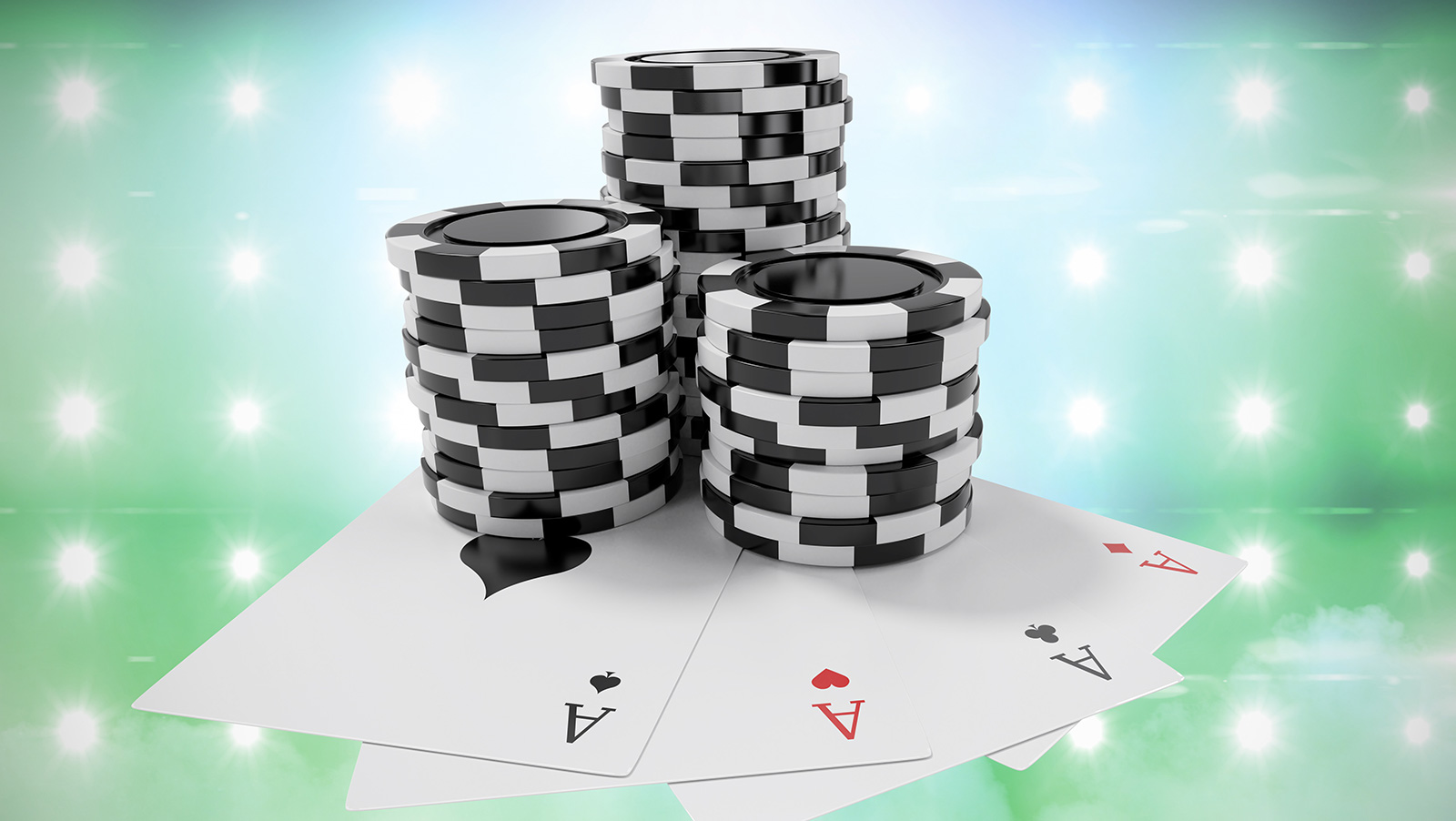 3: Barrels of an Asian flavour including Kui Song Wu taking down the Poker King Club Super High Roller, Mike Takayama winning the 2018 Asian Poker Player of the Year, and Short-Deck gets another outing on PokerGo.

I have a musical tip for you.

And as the bass beats from Phat Planet slowly deafen me, here are three stories each with an arc touching the Asian poker industry.

We begin in Macau, and it’s nice to see that Typhoon Mangkhut didn’t blow the world’s gambling stage to Oz. The Poker King Club, the home of the most insane live cash games on this phat planet, laid on a live tournament series featuring ten events, three of which were grown to kill.

Now to the Shirley Crabtree.

Before the event, Wu had only cashed in three live tournaments, the total of which was less than the buy-in he found to enter this event. I have to surmise that he’s either a cash game reg, an amateur with deep pockets, or a bit of both.

Here are the ITM finishes.

Mike Takayama Wins The Asian Player of the Year Award

Switching from China to the Philippines, and Mike Takayama became the first player from the archipelagic country to win the Asian Player of the Year Award (APOY).

The award focused on events that took place between November 2017, and August 2018, and the trophy went to the 29-year-old from Mandaluyong City.

The billiards pro (who knew there was such a thing), earned $20,000 for winning the prestigious honour and told the PokerStars blog that he planned to invest the money in a billiards-themed cafe.

Takayama’s first live poker experience was one that must have felt as good as a cold pillow on a hot sweaty night in Manila when he won a brand spanking new BMW in an invitational event. Since then, thanks to the help of God and his friends (his words, not mine), the husk has turned into the real deal.

Takayama won five events during his APOY run, including overcoming a 2,065-entrant $1,000 No-Limit Hold’em Super Bounty at the World Series of Poker, and securing a $30,000 Platinum Pass for the PokerStars’ Player’s No-Limit Hold’em Championship (PSPC) after beating 655 entrants to win the PokerStars LIVE Manila Super Series 5 for $17,875.

How did he do it?

In a recent podcast episode on PocketFives’ The Fives, recent recruit Donnie Peters, and the man with all the pull, Lance Bradley, discussed the rise of Short-Deck, coming up with the joint opinion that the game is nothing more than a fad.

And there was me thinking it was going to be bigger than a Korean wedding party.

The lads made a fantastic point, reminding listeners that until recently people were heralding Open-Face Chinese Poker as the next big thing; pushing for its inclusion in the WSOP.

People still play Open-Face, but more in the shadows, than the full glare of poker’s lighthouse powered spotlight, a spotlight that Short-Deck is currently bathing in.

Isaac Haxton beat 55-entrants to win the $176,000 first prize in the $10,500 Short-Deck event at the Poker Masters, and the partypoker ambassador felt the game up for the second time during Poker After Dark this past weekend.

The game debuted as part of PokerGO’s “Big Three” where some of the craziest and skilled live cash game players in the biz huddled together to play $100/$200 No-Limit Hold’em (NLHE) and Pot Limit Omaha (PLO), and $100 ante, and a $200 button ante Short-Deck.

$20k was the minimum buy-in for the NLHE and PLO.

Who won, and who lost, I don’t have a scooby.

But you should get one.