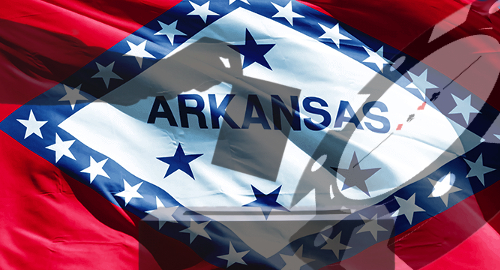 Arkansas voters may not get a chance to decide whether they want new land-based casinos after an anti-gambling group filed a legal challenge of a November ballot question.

On Monday, a rival group known as Ensuring Arkansas’ Future (EAF) filed a lawsuit with the state Supreme Court seeking the purging of Issue 4 from the November election ballot due to the question’s allegedly ambiguous and misleading language.

The EAF consists of several faith-based groups, including the Arkansas Faith & Ethics Council (AFEC), the Families First Foundation and the Family Council Action Committee. AFEC executive director Larry Page told his supporters that, as written, the Issue 4 question forces voters to “speculate on what the amendment provides and what it will do.”

The lawsuit cites over 20 instances in which EAF believes Issue 4 isn’t as clear as it needs to be, based on the difference between the proposed Amendment’s popular name and the much longer (707 words) complete ballot title of the Amendment, while the full Amendment itself contains 3,104 words.

Citing one example, the EAF argues that the petition is insufficient because it fails to spell out that the two racetracks could eventually transfer their casino licenses to “any party who has casino gaming experience.” Presumably, EAF is trying to draw a straight line to the two Oklahoma-based tribal gaming operators that provided the bulk of the financing for DAF’s ballot question.

Arkansas voters never got the chance to vote on a similar ballot question proposed in 2016, due to the state Supreme Court striking it off the ballot based on its definition of allowable gaming including sports betting, which was at the time still illegal under federal law.

Issue 4’s definition of gaming also includes sports betting, which is now permissible following the US Supreme Court striking down the federal betting ban in May. However, the lawsuit claims the proposed amendment’s full text says “casino gaming shall also be defined to include accepting wagers on sporting events,” while the ballot question “does not use the future verb tense (shall be)” and also fails to define what constitutes a “sporting event.”

The DAF’s Nate Steel issued a statement saying that the “not only meritless but disingenuous” lawsuit was “an effort to circumvent our state’s initiative process and the will of 100,000 Arkansans who signed petitions to get this issue on the ballot.”