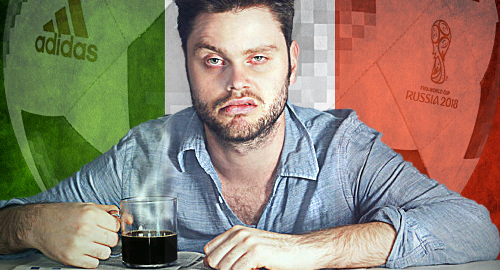 Figures published by Italian gaming affiliate Agimeg show August’s combined retail and online sports betting revenue hitting €111.4m, a 34.4% improvement over the same month last year and down only slightly from the €114.3m recorded in July.

The retail betting throne was claimed by the new Gamenet/Goldbet combo, which claimed a 18.7% share. Snaitech wasn’t far back with 16.5% and GVC Holdings’ Eurobet brand ranked third with 14.7%.

Virtual betting generated revenue of €20.5m in August, €19m of which came via retail outlets. For the year-to-date, virtual betting revenue totals €170m, of which €157.5m was retail-derived. Gamenet/Goldbet also led this vertical with an even more dominant 27.5% share.

All eyes will be on Italy’s market in the coming months to gauge the impact the country’s new ban on gambling advertising and sponsorships. While the ban doesn’t formally kick in until January 1, 2019 – and some existing sponsorships will be grandfathered until June 30 – Google has already begun adjusting its algorithm to permit “only state lotteries with deferred drawing” to be seen advertising to Italian residents.