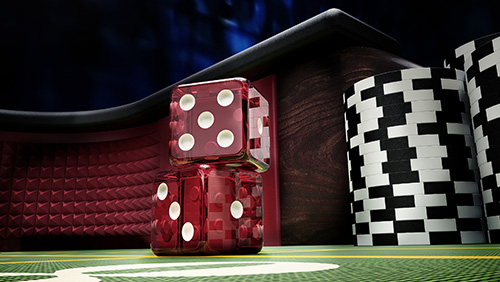 The battle for this year’s Global Poker Index (GPI) Player of the Year (POY) is heating up. Currently in the lead is Stephen Chidwick, who

has 3,691 points. However, right on his heels is this year’s winningest poker player, Justin Bonomo. Bonomo currently trails by only 31 points and has every possibility of jumping out in front before the year is up. Not far behind is Jake Schindler, who has 3,569 points and would love the opportunity to pick up a few more good cashes to overtake the lead.

Bonomo is probably best known this year for winning first place and $10 million at the WSOP Big One for One Drop. He is also the top of the leaderboard for the US All-Time Money List, having taken over the lead from Daniel Negreanu due to stellar performances since January. He has now racked up more than $42 million in live-action tournaments -$24.9 million this year alone – stemming from a number of first-place finishes in European and US tournaments since May.

Unfortunately for Bonomo, not all of his wins have awarded him points in the GPI POY race. Not even the monstrous One Drop win would provide him with a boost, as only 27 players participated in the event. According to the rules, tournaments with fewer than 32 players don’t count for the race.

Because of this, Chidwick has been able to maintain his lead. He has won just under $8 million this year, including two seven-figure banks in one week during the partypoker Millions Grand Final this past April.

Schindler has been busy this year, as well. He made the final table at five events in July, finishing third or better in all but one. While he was able to add over $1.4 million to the $19 million he previously held, he wasn’t able to pick up any points for all of the tournaments. Regardless, he has had a deep run since finishing second at the $10,000 NLHE event of the US Poker Open in February to be a definite contender for the top seed by the end of this season.

There are a couple of other names that still have an opportunity to sneak up on the current leaders. Spain’s Adrian Mateos is in seventh place with 3,096 and David Peters, who won the award in 2016, is in fourth with 3,144. Shaun Deeb and Anthony Zinno are up there, as well, with 3,122 and 3,116 points, respectively.

The next big set of games will take place in September. The Poker Masters high roller series returns for its second year to Las Vegas and the chances are fairly good that positions on the POY leaderboard are going to be shifted.