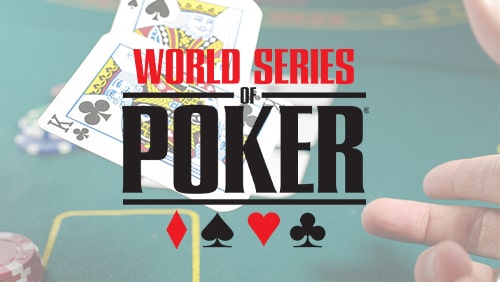 British poker superstar and former WSOP bracelet winner Stephen Chidwick was one of the biggest names to survive across Day 1e and Day 1f of the WSOP 2020 Online Series Main Event.

With Day 1e of Event #77, the WSOP Main Event on GGPoker, having a total of 83 players, just 16 would find a seat into Day 2 by surviving until the end of the 15 levels, each lasting half an hour. The chip leader after that time was Vlad Martynenko, who racked up an incredible 819,099 chips.

That’s not just the chip lead in the Day 1e flight, but the chip lead overall, as the impressive Martynenko put himself in pole position to win the lion’s share of the $25 million guaranteed prizepool.

In the chipcounts, Martynenko was followed by Chris Brewer, who himself bagged up a virtual total of 557,457 chips. Stephen Chidwick, who won a WSOP bracelet in Event #45 of the 2019 World Series of Poker, also made the cut, albeit with a slightly lower total of 117,696 chips.

Others who didn’t make the cut included another British WSOP winner, Luke Schwartz. ‘Full Flush’ couldn’t make it, but others such as Arnaud Enselme (133,829) and Franco Spitale (308,011) did book themselves a seat on Day 2.

Day 1f ended late registration with 129 players, but only ended with 19 players as Milakai Vaskaboinikau top-scored with 796,176 chips. Adam Hendrix came in second in chips with 621,949, with Adrian Delmas coming in third place with 605,052 chips.

Not all the big names survived the battle, however, needing to fire again to fight another day. Brock Wilson, Benny Glaser, Galen Hall, Shawn Buchanan, Dominik Nitsche and Chris Hunichen all missed out on a Day 2 seat.

Not everyone who departed on Day 1f will be able to re-enter, as Christopher Kruk, who busted Day 1f and had previously been eliminated from Day 1b and Day 1c. With only three entries available, Kruk’s Main Event dream is over, but plenty more players will be playing some of the 23 Day 1 flights, in a build-up to Day 2, which takes place on August 30th.