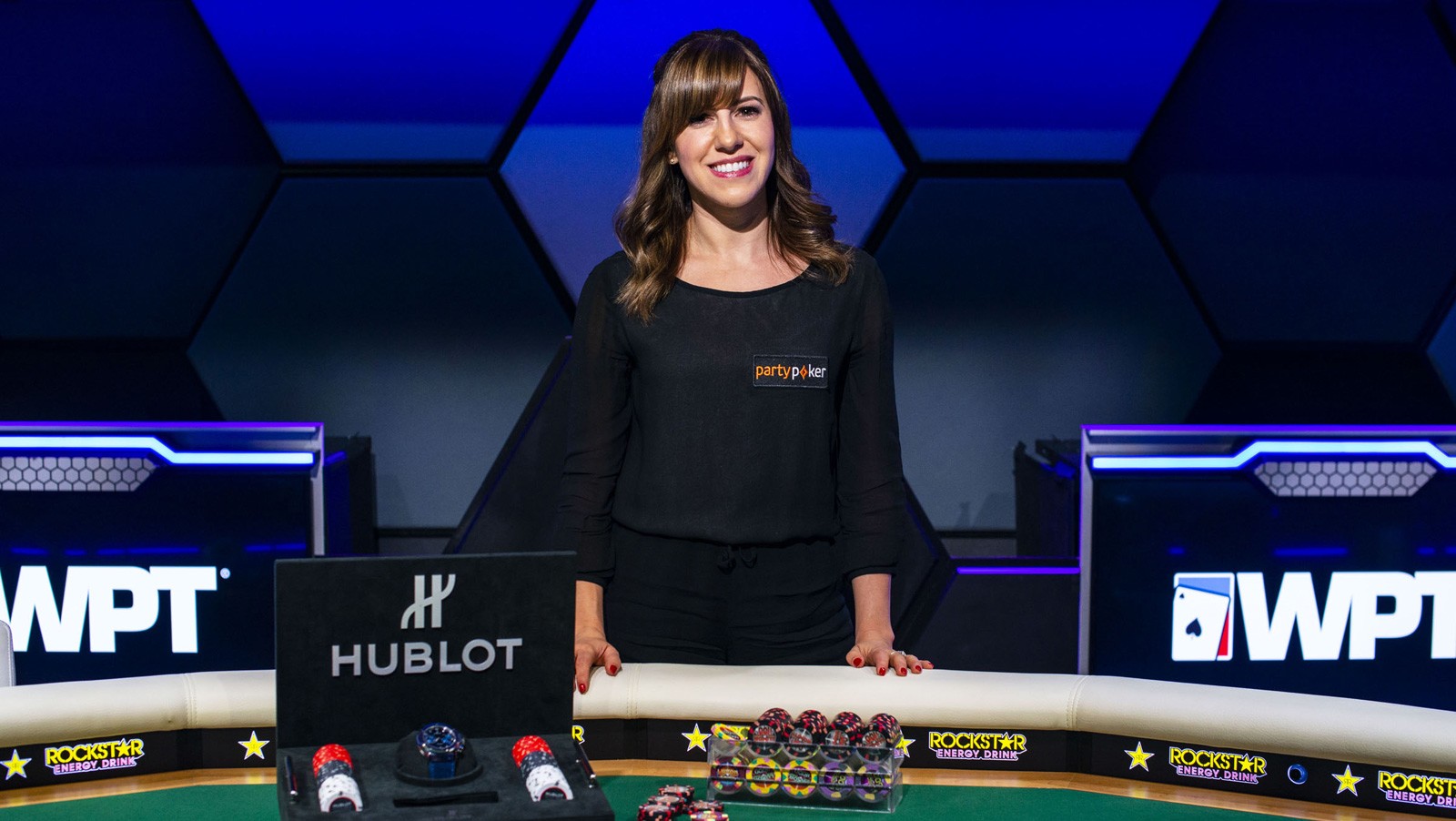 Kristen Bicknell continues to show her poker prowess. The Canadian player dug in deep during this year’s WSOP series of tournaments and hasn’t stopped bouncing around from tournament to tournament all year. Her efforts are paying off, however, as she is currently at the top of the list on the 2018 Global Poker Index (GPI) Canadian Player of the Year (CPOY) chart. Additionally, she is among the top three Canadian players according to the GPI ranking and the only female in the top ten.

Bicknell shares space on the lists with Daniel Negreanu and Sam Greenwood. While she may not have the bankroll that the other players do—she has won just over $2 million in live action during her career—she has made a name for herself as a strong player and one of the more solid live tournament players to come out of Canada.

During this year’s WSOP series, the partypoker ambassador was seen at seven different events. Bicknell cashed in all seven, with her best performance being an 11th-place finish at the $3,000 NLHE tournament where she picked up 29,284. That came just days after pulling off a second-place victory at the $5,000 NLHE event, part of the Mid-States Poker Tour (MSPT) DeepStack Championship Series. For that win, she added $200,000 to her bank.

Her MSPT win didn’t happen without a little controversy. The winner of the event was Alex Foxen, who just happened to be her boyfriend. There was talk following the event that the two had colluded to send third-place finisher Kahle Burns to the rail, an accusation that both have vehemently denied.

Since the beginning of the year, she has cashed in a total of 21 tournaments during her international poker jaunt.