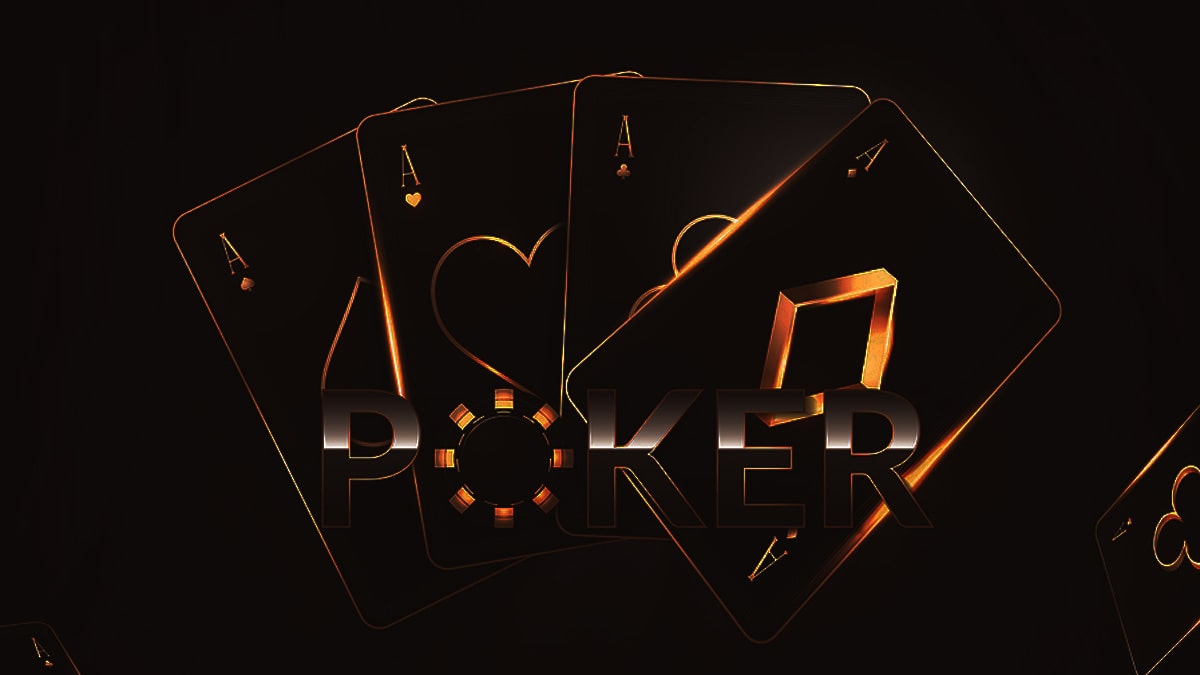 A superb achievement for the popular Canadian poker player and partypoker pro Kristen Bicknell took place over the weekend as she won her 3rd WSOP gold bracelet in Event #44 of this historic World Series of Poker Online Series. The $2,500-entry NLHE Six-Max event saw a total of 892 entries, with a prizepool of $2.1 million producing a top prize of $356,412, a prize Bicknell would claim after an incredible comeback victory.

With the event taking nine hours in total, Bicknell’s win came after she went into the final table around the bottom of the chipcounts, showing tenacity to remain in any sort of contention. The action before the final table had seen some big names bust, with players like Jake Schwartz and bubble boy Pete Chen just missing out on the money. Some to survive the bubble but not make it much further included Mike ‘Timex’ McDonald, Ben Farrell, Matthias Eibinger and Julien Martini.

There were more high-profile eliminations before the final table was reached, with Danny Tang and Brandon Adams both seeing their chances ended, in the latter case with Adams’ aces cracked by pocket kings.

Close to the final six, Ben Affleck saw his chances evaporate as he got close but so far from the gold, and once the final six were formed, the bust-outs continued to come thick and fast.

Bicknell’s resurgence coincided with a stunning hand where she made quad kings to vault up the chipcounts and give herself a fighting chance from being a short-stack at the table. When she busted Simon Higgins in 5th place, that helped her cause further and in felting Dong Jiang in 4th place, she could suddenly threaten the leader, Brazilian player Belarmino De Souza.

Heads-up, Bicknell took on De Souza after he’d busted Belarussian Ilya Anatsky and needed to win a big hand. She did so on a crucial board where there were three hearts and the community cards were equal or lower to a ten. With straight and flush possibilities out there, Bicknell’s pocket jacks were a marginal hand, but she took her time and made what would prove to be a bracelet-winning call when De Souza revealed a missed straight and flush draw.

Thereafter, it was a matter of closing it out, and Bicknell is no stranger to doing so. Last year, she won the female Player of the Year award once again and within the industry it’s universally agreed that she’s the best female player out there. That narrative, however, is outdated, and it’s more accurate to state that she is quite simply one of the best poker players in the world, regardless of her gender or that of others.

Having won her first WSOP bracelet in the Ladies Event of 2013 and followed it up with another in the 2016 $1,500-entry Bounty event, Bicknell has proved herself in the Six-Max discipline time and time again before this third bracelet victory. It’s impossible to see the run ending there, and more bracelets are sure to follow.

Other players in this year’s WSOP Online Series, which will run on GG Poker until September 6th, will be hoping Bicknell takes a break for a few events to allow other hopefuls to catch up with her success.

Like all the World Series bracelet events taking place online this summer, you can watch the replay of the event right here on Twitch on the WSOP’s dedicated videos page.