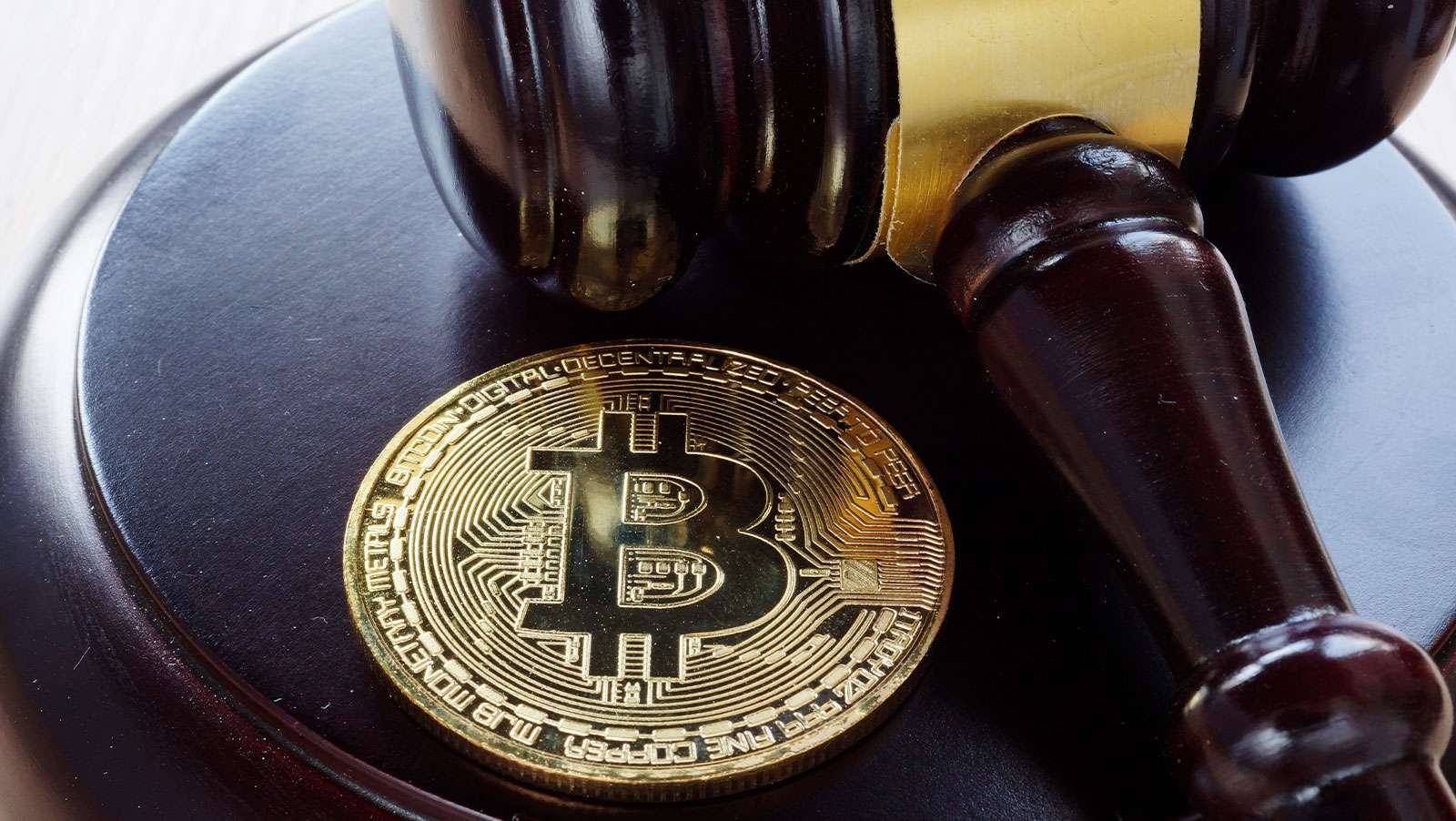 A lot of interesting tweets rain down from the summit of Rahul Sood’s Twitter waterfall, but you won’t find one including the name ‘John Hastings.’

A lot of people love Unikrn.

Hastings is not one of them.

As Unikrn put their full might behind the creation of Unikrn Jet (their brand spanking new wagering platform), the last thing they needed was a class action lawsuit, but that’s what they are contending with thanks to Hastings.

Unikrn founder, Sood, told the media that he is aware of the lawsuit, and has drafted the Seattle lawyers Perkins Coie to ‘vigorously defend’ what Sood states are ‘meritless’ claims that the Unikrn Initial Coin Offering (ICO) circumvented US Securities law.

The Unikrn ICO proceeded towards the back end of 2017, raising 112,000 ETH (worth $29,436,000) making it the most successful esports cryptocurrency sports betting ICO of all-time. But the money didn’t stop flowing when the ICO ended. Unikrn also raised a further $16 million through a ‘Simple Agreement for Future Tokens’ (SAFT) after selling UnikoinGold Tokens (UKG) to fans of the platform.

The Battle of Hastings

Las Vegas resident, John Hastings, invested 10 Ethereum into the ICO (worth approx. $2,800 at the time), and last week he filed his complaint in King County Superior Court, Washington.

In the complaint, Hastings alleges that Unikrn and it’s 2014 founders Rahul Sood and Karl Flores bypassed US Securities law by maintaining that UKG were ‘Utility Tokens’ and not securities.

“Defendants have crafted a flimsy façade that UKG Tokens are not securities by claiming they are utility tokens,” stated the lawsuit. “In reality, the UnikoinGold ICO was an offer and sale of securities. Indeed, it is evident that investors were purchasing UKG Tokens with the expectation that those tokens would increase in value and become worth more than the virtual currencies invested.”

There may have been an expectation that UKG would rise in value, but so far that hasn’t come to fruition. UKG Token’s price has dropped from thirty cents (at the time of the ICO) to about five and a half cents as of the time Hastings filed his complaint; an 80% loss of value.

And what does Sood think of the lawsuit?

Well, he is keeping his powder dry on this one, only popping his neck out of the shell to say that he and his team will continue “building the most amazing blockchain-powered esports experiences on Earth. We are focused on that, even in the face of meritless litigation like this.”

Unikrn is based in Las Vegas and has offices in Seattle, Sydney and Berlin.

At the same time of the ICO, Unikrn earned a license to do business through the Malta Gaming Authority (MGA) expanding their reach beyond, what was at the time, limited to the UK, Germany and Australia.

As of my finger tapping they are one of the foremost experts in the esports cryptocurrency sports betting field with the likes of the Ethereum co-founder, Anthony Diiorio sitting like a Narnian king on the Unikrn advisory board.