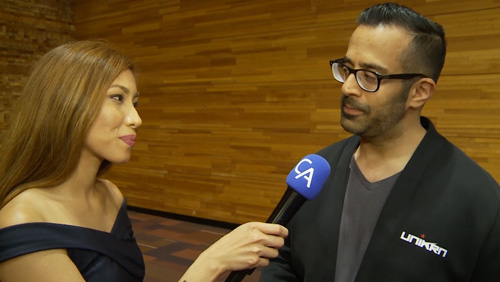 In this interview with CalvinAyre.com’s Stephanie Raquel, Rahul Sood of Unikrn tells us how eSports players could be cultivated to embrace casinos for video game competitions.

The gambling landscape in Nevada continues to change as it tries to lure the cash-rich millennials to visit their casinos.

Nevada, which is home to the largest integrated resorts in the world, has learned its lessons the hard way when it first resisted the entry of other gambling platforms and instead hang-on to the slowing VIP casino segment business.

By 2019, Newzoo pointed out that the revenue figures will go beyond the $1.5 billion mark.

The potential for Nevada to become an eSports mecca is there, according to Rahul Sood of Unikrn, but it remains untapped due to the state’s current gambling regulation.

“I think, the way the law is written right now, it has to get approved tournament by tournament. We work very closely with the gaming policy committee in Nevada. I have to say, from a regulatory standpoint, they are very forward thinking,” Sood told CalvinAyre.com. “We think, as time goes on, that will change and there’ll be blanket sort of rules and blanket approvals from multiple tournaments, and that’s when it’ll take some serious traction.”

If Nevada really wanted to take advantage of eSports popularity in order to cash in gains, Sood maintains that the state regulators should approve more tournaments and make the process for these tournaments easier.

“As more tournaments are approved and as the process becomes easier, I think casino operators are going to take it more seriously and great experiences for these millennial audience that loves eSports,” Sood said.  “They will start to dip their toe into the water and introduce more than just gambling experiences on the world tournaments but also things like viewing parties, bringing professional teams in, and embracing things like cosplay, something like that is relevant to the current audiences.”