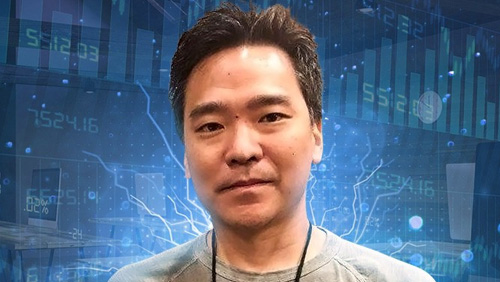 On Thursday, Unikrn CEO Rahul Sood announced that Shihara will be joining the company’s advisory board as part of its aggressive campaign to expand its UKG network and to offer cryptocurrency sports betting in the near future. Shihara’s primary role as the company’s crypto adviser will be to provide “insight and direction for increasing UKG adoption and security,” according to Sood, who touted Shihara’s decision to come onboard as a “game-changer” for Unikrn’s future.

In a statement, Sood said he is counting on Shihara’s “incomparable insight and direction for increasing UKG adoption and security,” noting that the Bittrex CEO “provides the insight of one of the world’s most qualified crypto leaders.”

UKG, a decentralized ERC20 token on the Ethereum blockchain, is the offshoot of the virtual coin Unikoin, which Unikrn launched in 2015. The original version of the virtual currency—now called UnikoinSilver—was available only on Unikrn’s platform, but UnikoinGold can be purchased or sold on third party exchanges, or even withdrawn from Unikrn altogether.

In October 2017, Unikrn raked in $31 million via its initial coin offering (ICO), setting the standard for any eSports and gaming token sale to date. Despite the success of its crypto, Unikrn believes that there are lots of things that needed to be done to achieve its goals.

Unikrn announced early this year that the company is preparing for leviathan rollouts throughout 2018, including crypto betting, 24-hour and real-time betting in applicable regions, re-entry into Australia, real-money betting, improved website gamification, expanded uses for the UnikoinGold token and more.

“[Shihara’s] contributions from Unikrn’s board of advisors is perfectly timed alongside the final stretches of development for additional cryptocurrency-powered gaming and eSports applications, including crypto eSports betting in Europe,” Sood said.