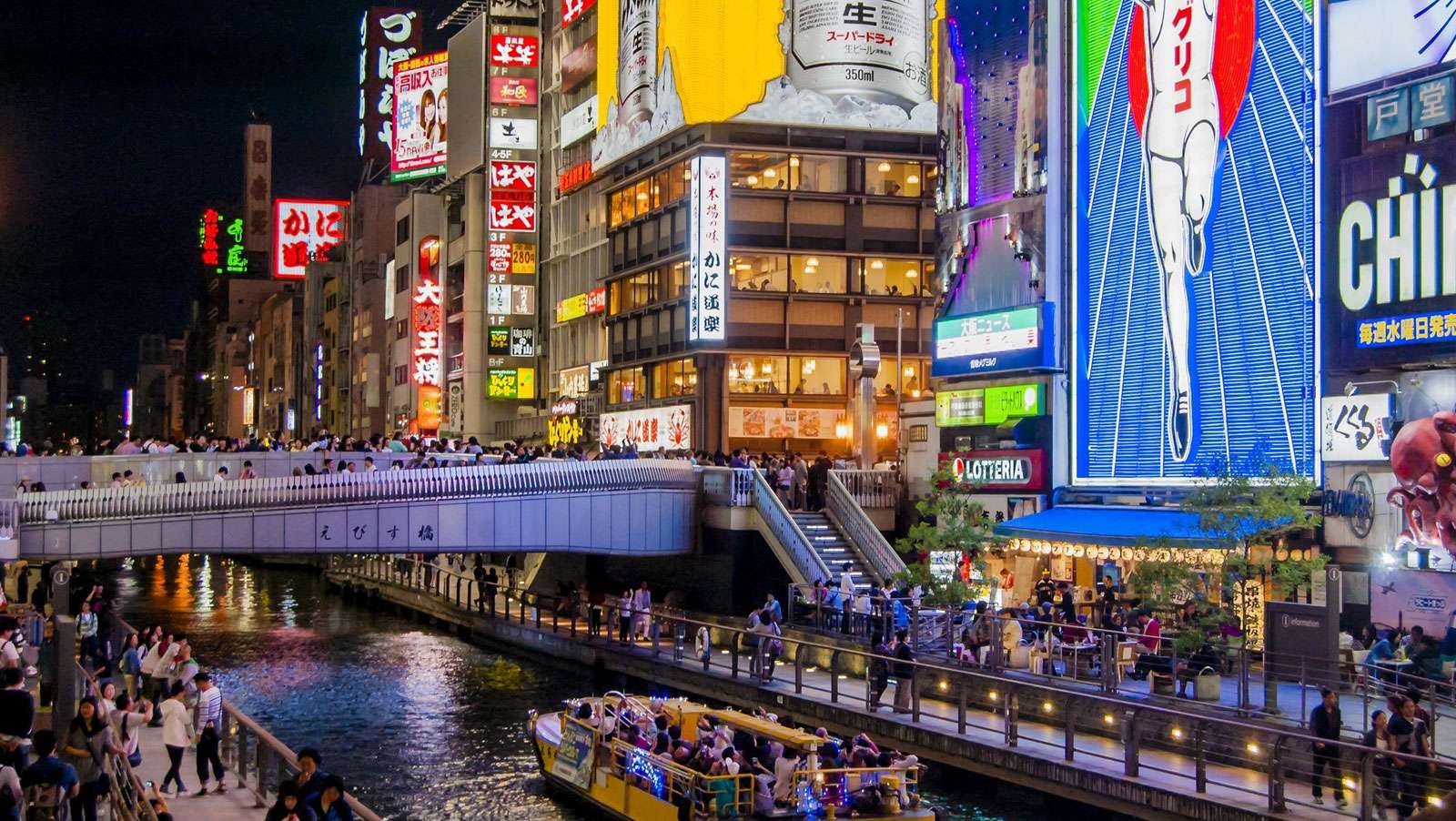 Now that the Japanese government has approved the country’s Integrated Resort Implementation Bill (IRIB), casino operators are going to start pushing and shoving, hoping to gain a better position against the their competition. While some companies may feel that a soft approach is best to improve its status, MGM Resorts International went directly for the throat.

MGM Chairman and CEO James Murren, in a conversation with Japanese media this past Wednesday, said that the company can make a “full contribution” to Japan only if it is allowed to operate in a major urban area. Murren specifically said that MGM wants Osaka. In other words, if MGM can’t have Osaka, they don’t want to be in Japan.

Murren, who was in Osaka to participate in the Tenjin Festival, continued to target Osaka for the operations. He told the Sankei Shinbun news outlet that “Osaka is the top” and declared to a local TV station, “I think Osaka is the perfect place for an IR.”

According to Murren, Osaka has a number of benefits, especially with its infrastructure. He said, “Kansai International Airport and Kobe Airport are nearby, and the Shinkansen and local railway network is developing.” He also reiterated that the company is prepared to spend around $9 billion to build an IR in the country.

There is still no word on when the license bidding process will begin. However, many expect it to start, at the earliest, toward the end of next year or into 2020. There are still several fine points being worked out now that the bill has been approved before the licensing process gets underway. Once it does, there will still be a significant amount of time before casino action is seen, with most resorts requiring around five years to be built.

Casinos in Japan are expected to bring in a windfall of cash. Analysts have predicted that the gross gaming revenue could reach as much as $40 billion annually. Casinos, according to the IRIB language, will be on the hook for 30% in taxes to the government, providing a nice source of additional revenue to the country.