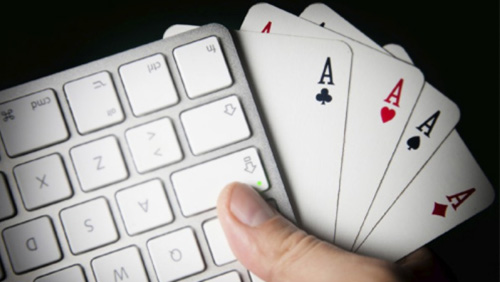 Starting July 1, taxes imposed on online gambling operators’ GGR will be reduced from 25 percent to 20 percent after the Spanish parliament approved the country’s 2018 budget, according to the Gambling Insider report.

The lower house of the Spanish parliament, the Congress of Deputies, was the first body to propose the idea of cutting taxes on online fixed-odds sports betting, exchange betting and fixed-odds horseracing revenue.The proposal was intended to make the market more attractive to operators that have yet to acquire a Spanish license.

The plan almost didn’t pan out due to the political upheaval stemming from a bribery scandal involving then-Prime Minister Mariano Rajoy and the ruling party Partido Popular (PP – Conservative Centre Right). In June, Rajoy was ousted as prime minister in a vote of no confidence.

A recent study conducted by consultancy firm Ficom Leisure forecast Spain’s annual online gambling and betting revenue to hit €1 billion to €1.5 billion (US$1.22 billion to $1.84 billion) in the next three to five years.