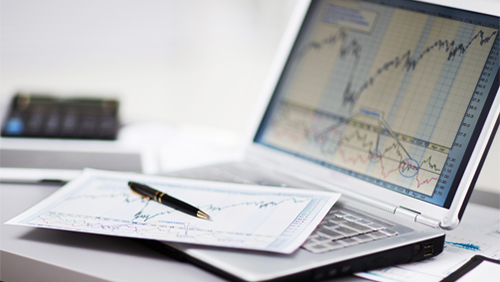 The poker numbers continue to slide reminding everyone of the ineptitude behind the decision to segregate the market. Online revenue accrued through poker only accounts for 15% of total online revenues. Casino games account for 24% of GGR with sports betting leading the way with 56% of total revenue.

The only way these figures will start rising sharply is if Spain opens up their cyber doors to allow shared liquidity on poker sites. It seems Spanish hopes might lie in the hands of the French. A recent article in PokerNews suggested that the French gaming regulator Autorité de régulation des jeux en ligne (ARJEL) were set to create an amendment to a digital bill scheduled to be handed to the French lawmakers in April.

The amendment would allow French online poker rooms to share liquidity with other .eu ring-fenced sites such as Spain, Italy and the soon to be segregated Portugeuse market.