The Hellenic Gaming Commission (HGC) is being pressured to launch a casino tender on or before August 30 in order for Greece to move ahead with the long-delayed €8 billion ($9.33 billion) Hellinikon project. 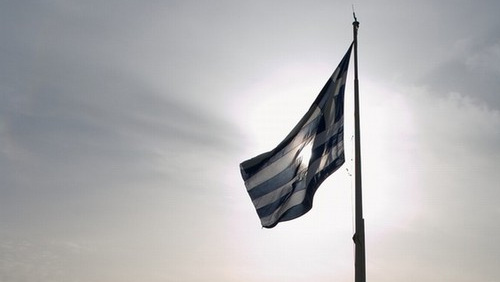 GTP Headlines reported that the HGC has been given until next month to launch the casino tender since the privatization of Athens’ former Hellinikon airport hinges on the issuance of a license to a casino operator.

“If there is interest in the casino license, the privatization process will move ahead swiftly,” an unnamed privatization source told the news outlet.

Greece is bent on making the integrated resort casino business a reality to assure international lenders that the country has sufficient revenue streams to pay back its debt. The Hellenic Republic has been on financial life support for eight years after the Eurozone plunged into a deep financial crisis in 2010.

In 2014, the Greek government approved a 99-year lease for 620 hectares of land at the airport for an international consortium composed of local developer Lamda, China’s Fosun Group, which operates the Club Med tourism business, and Abu Dhabi-based developer Eagle Hills Properties.

The consortium planned to construct an integrated resort that would include a casino, high-rise hotels, luxury residences and a marina at which well-heeled gamblers could park their yachts. However, bureaucratic setbacks resulted in the project’s delay.

The Council of State, Greece’s top administrative court, approved early this year the development plan for a major integrated resort project on the controversial site. Investors initially expected the call for tenders for a casino license to be issued in late May or late June.

Meanwhile, another petition seeking to junk the Hellinikon investment was filed by 32 residents of the Alimos, Voula, Glyfada, Piraeus and Kallithea municipalities in May before Greece’s supreme administrative court. The petitioners asked the court to annul a presidential decree that paved the way for the proposed development plan as well as revoke a section of the plan regarding a 24.3-hectare expanse of forest as unconstitutional and illegal.