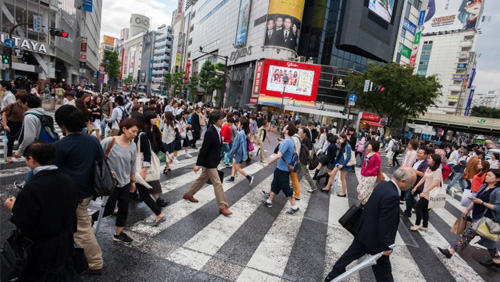 A growing number of residents in Japan have been enrolling in casino schools in anticipation of the country’s anticipated opening of integrated resorts.

The Agence France Presse reported that Japanese casino schools have seen a meteoric rise in the number of enrollees wanting to learn how to deal baccarat games, spin roulette wheels and supervise betting on green baize tables. Casino school owner Masayoshi Oiwane pointed out that more Japanese are hoping to land a job in the lucrative gambling industry based on the “unprecedented level of enrollment momentum.”

In pitching for the passage of the Integrated Resorts Implementation Bill (IR Bill), Japanese Prime Minister Shinzo Abe argued that the integrated resorts will help attract foreign investments, which, in turn, will boost the country’s economy.

The opening of casino resorts in Japan will also create new employment and culture, fueling the country’s international competitive power, according to Abe.

Japanese casino expert Toru Mihara estimated tens of thousands of jobs will be created even if the government decides to allow just a single brick-and-mortar facility in the country. Aside from gaming, Mihara believes that Japanese government should pursue conference and exhibition businesses.

“Tourists will come to energize various regions. This can grow as a new and major industry,” Mihara said, according to the news outlet.

On Tuesday, the lower chamber of the Japanese Diet made history when it approved the IR Bill. In a nutshell, the bill paves the way for the construction of casinos in up to three locations in the country. The bill also limits Japanese residents from entering casinos by imposing a ¥6,000 (US$54) entrance fee and by setting a maximum of three casino visits per week and 10 visits per month for locals.

The IR Bill is now on its way to the House of Councillors, despite continued strong public opposition to casinos.