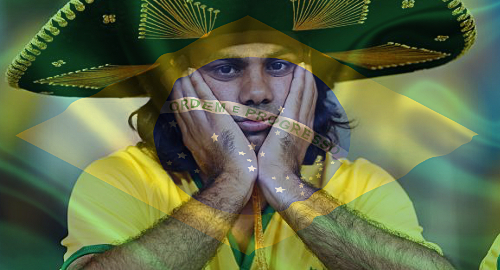 Brazil’s long-expected gambling expansion will have to wait until 2019, according to a key legislator.

On Wednesday, Chamber of Deputies president Rodrigo Maia met with party leaders to discuss the country’s proposed must-pass tourism legislation, which is scheduled to be voted on next week.

Deputy Heculano Passos told Games Magazine Brasil that resort casinos wouldn’t be part of the legislation and that legislators were also unlikely to discuss any other form of gambling expansion until next year.

In March, an attempt was made to include casinos in the tourism bill, but deputies voted down the proposal due what they perceived as a lack of proper debate. Expectations were raised last week after local media reported that Las Vegas Sands boss Sheldon Adelson had paid another trip to Brazil to push for casino approval.

In addition to casinos, Brazil has for years been mulling legal sports betting, online gambling, the ‘jogo do bicho’ lottery and other gaming verticals. A key committee gave thumbs down to the Senate’s gambling legislation in March, but Maia had suggested in May that the Chamber could move forward on streamlined legislation calling only for legal casinos and online gambling.

On Wednesday, Deputy Passos emphatically poured cold water on these expectations, saying “nothing will be discussed and approved later this year,” at least, not in the Chamber. Brazil’s legislature will wrap up its work for the year on July 17, after which legislators will be focused on the national elections in October.

In the absence of legal betting options, the unauthorized offerings are all Brazilians have. Local media recently reported that expectations of a betting bonanza on the upcoming 2018 FIFA World Cup has led jogo do bicho operators to branch out into parlay sports wagering, from which the government will earn nothing. Just saying.