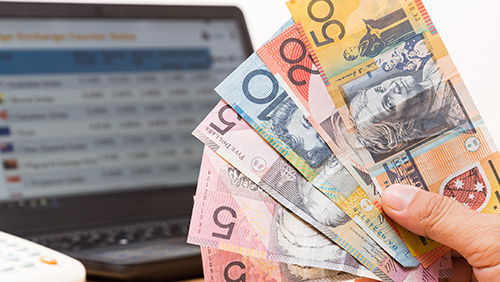 The Australian Capital Territory (ACT) will follow in the footsteps of South and Western Australia by slapping gambling operators with a 15 percent point-of-consumption tax (POCT) next year.

According to The Canberra Times, ACT is set to implement a new tax regime on all bets made on its territory in January 2019 in order to top up state coffers. The ACT government expects to rake in AUD2 million (US$1.52 million) annually from the tax measure.

“The introduction of this tax will bring the ACT into line with multiple other Australian jurisdictions which are also in the process of implementing point of consumption tax arrangements,” budget papers read, according to the news outlet.

South Australia was the first state to publicly call for the imposition of a POCT back in 2015, when state Treasurer Tom Koutsantonis declared that it was “important that online gambling operators pay taxes considering that they are generating profits based on betting activities of South Australians.”

Western Australia replicated South Australia’s POCT, which applies not only to horse racing and sports wagering but also on novelty wagering events like the Academy Awards.

Meanwhile, gaming analysts are watching very closely the POCT developments in Queensland and New South Wales (NSW). Just last week, Queensland debated whether its flailing horse racing industry will get a fair cut of the funds.

Gaming analysts predict that Queensland is likely to implement a 15 percent POCT despite strong opposition from corporate bookmakers.

Right now, the NSW government hasn’t decided on the rate of the POCT it will impose. Should NSW decide to implement a 15 percent POCT, the State of Victoria will be the lone jurisdiction to have imposed a softer betting tax for online bookmakers.