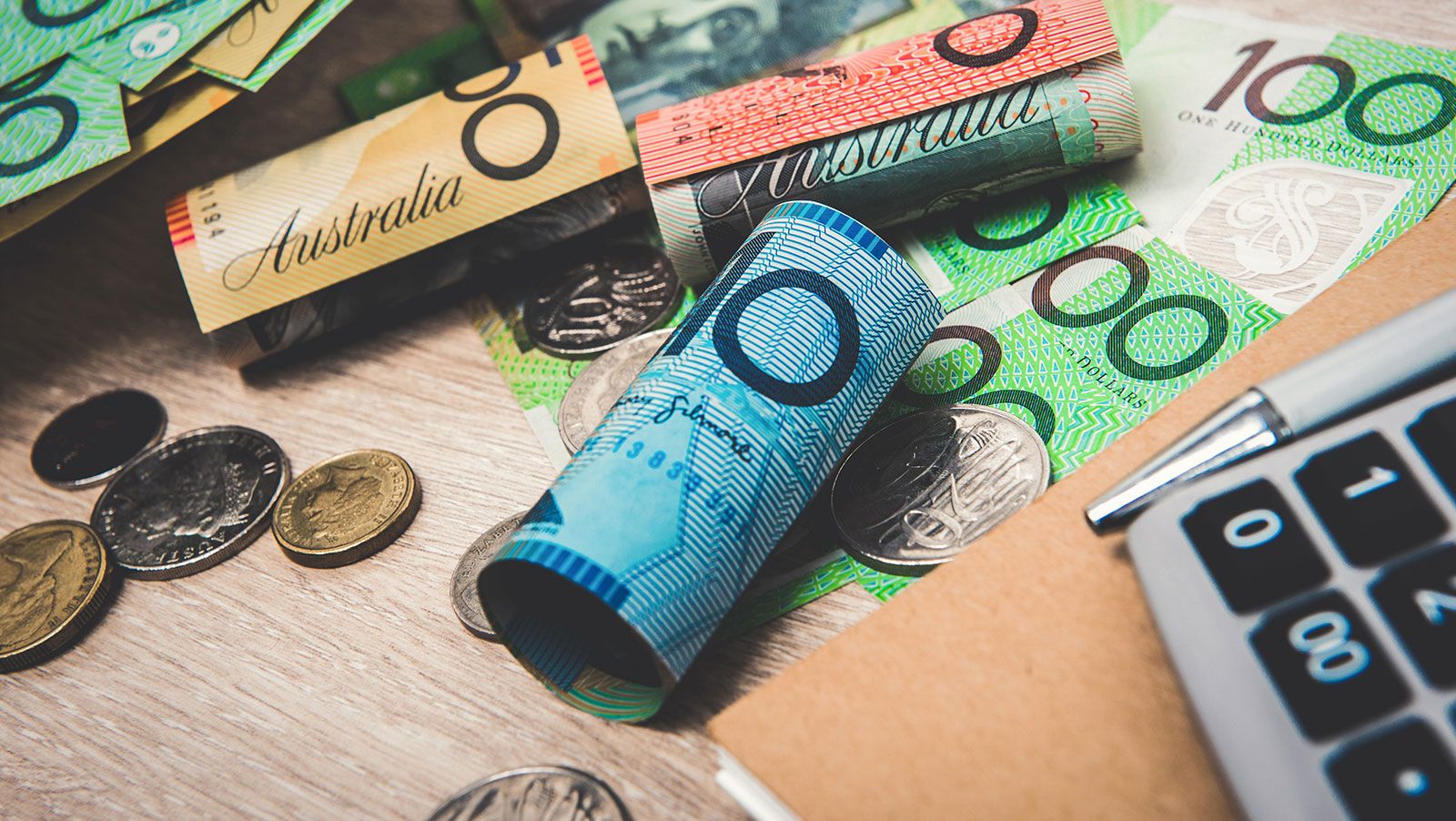 The point of consumption tax is fomenting some discord in the Outback. Crown Resorts is fighting a planned 15% POCT for South Australia, Western Australia, and Queensland, which may go Australia-wide. The POCT would affect Crown’s fully owned subsidiary Betfair Australasia, among the smallest of Crown’s operations. It is fighting the tax by warning state governments that it will be forced to raise prices on consumers, which would cause leakage of customers to illegal betting sites, and there goes the state’s new delicious tax revenue.

There’s nothing wrong with fighting a new tax. In fact fighting any tax is a good thing. The way Crown is doing it though isn’t based on sound economics. Taxes cannot be simply pushed off onto consumers. Any company can always try to raise prices in order to increase revenues and margins, but it doesn’t always work. Just consider the extreme example and say the government raises taxes to a million dollars per online bet. In response, Crown will now charge a million dollars more in commission per bet. Obviously that wouldn’t work and Crown’s revenue from such a business would move to zero.

Even if tax costs could be shifted to consumers, that would mean consumers now have less money to spend on other things, maybe video games or some newfangled brand of transparent underwear. The shift would then be onto the video game sector or the see-through underwear company, who would then purchase less magical transparency salve from its own suppliers, and so on and so forth. The economy does not stop at any level. It keeps moving in a circle and a new tax affects everyone, in every industry, at every level, everywhere in the world.

Raising prices in an effort to cover a tax is not any different from simply raising prices in order to try to make more money just because. Consumers do not do the math in their heads as to how much of a given price is due to some tax or other. They just see the final price. They don’t consciously allow for a company to raise prices when a new tax is introduced and therefore pay more willingly because…you know…taxes and we consumers need to help. Indeed, if Crown tries to raise prices on its Betfair customers by 15%, those who cannot afford the price hike will move to cheaper venues as Crown says, hence leakage. That part is true.

What is not true is that Crown must raise prices in response to the tax. Crown does not necessarily have to raise its prices. It can keep prices where they are and absorb the hit to margins instead. Or, it can lower prices in a bid to increase revenues and try to cope with the new tax that way.

Whatever Crown chooses in the end though, there are no good options. Margins on Crown Digital, Crown’s online segment that includes Betfair Australasia, are not great, at least not yet. EBITDA is negative (see below), and gross profit is only 4.6%. That means after the 15% POCT, even gross profit will be gone. Raise prices and lose marginal gamers, and the situation would be similar.

It seems like Crown may be trying the self-inflicted wound strategy here by raising prices, losing customers to other foreign operators, and then coming back to the state governments with an “I told you so” memo. This may actually be the best strategy for fighting the tax. In the end, it’s the money that talks, not consumer safety or any other cause Crown tries to inflate as if it’s so important to politicians concerned with the welfare of their subjects.

If Crown can simply show that after the POCT, Aussies left Betfair and moved to Citibet in the Philippines, which caused a net loss in Australian tax revenue, the tax could be reversed. So instead of keeping prices where they are and taking a hit to margins, which would plug any leak before it began, they are inventing a pseudo-economic justification for raising prices because of the tax, and then blaming the various state governments for forcing them into it. Either way, Betfair Australasia is going to have to eat its losses. By raising prices, they will take the government’s new tax revenue down with it, which is the best option under these circumstances.

What is also true is that the POCT, if it’s kept operative long enough, will force marginal companies to either fold or get acquired if they can’t stay profitable. This is how mega-corporations are made. Taxes and regulations get too burdensome for smaller firms, which then have the easy choice between continually losing money or getting acquired by some huge player that can handle the new tax because it has the economies of scale to do so.

If you’re ever wondered why there have been so many mergers and acquisitions in the gambling industry lately, this is why. Gambling is taxed much more heavily than other industries because governments can get away with it, given how gambling is viewed in most of Western society. You can’t get away with taxing a charity so governments generally don’t do it. The higher the taxes and regulations, the bigger the corporations become in an industry.

It is generally convenient for governments to try to force industries to consolidate into much larger corporations. The centers of money and power become more identifiable that way so you know where the pressure points are, you can control the economy more, and you can buy votes much cheaper.

Unfortunately I don’t think Crown is going to win this battle. The POCT will go through, as it did in Gibraltar and Isle of Man back in 2014. The end result will be more mergers and acquisitions in the industry, more money for governments, and fewer small, innovative businesses.