Online gambling operators in New South Wales (NSW) are bracing for a new tax regime that is expected to inject an additional AUD100 million (US$78.10 million) into the state funds. 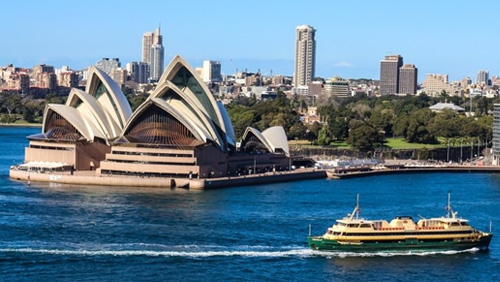 On Thursday, Treasurer Dominic Perrottet announced a proposal seeking to impose an online gambling tax of “either 15 percent of bookmakers’ profits or 2 percent of total turnover,” The Australian reported.  Online gambling operators will have a four-week consultation period to comment on the tax proposal, before government officials make the decision whether to introduce it in the NSW budget.

Racing and sports betting taxes in NSW are currently charged at physical points of sale. Perrottet, however, pointed out that this scheme “does not capture most online wagering,” which has been growing in popularity in recent years.

“Other states and territories have changed the way they tax wagering following the rise of online betting, something we are also considering here in NSW,” Perrottet told the Australian news outlet. “We want a better understanding of how such a change would operate and whether it is the right move for NSW, so we want all interested parties to have a say.”

So far, representatives from the racing industry, Tabcorp and the National Rugby League (NRL) have already met with the NSW treasurer to discuss the tax proposal, government records showed. Tabcorp and the racing industry, who rely on the operators’ financial contributors, reportedly pushed for the “fairer” tax on turnover, while the NRL rejected the proposal altogether.

Outside of NSW, a 15 percent point-of-consumption tax for online betting operators based outside the state’s borders is already in force in South Australia, with Western Australia and Queensland expected to follow suit. Australia’s federal government is also mulling imposing a national POCT in a bid to harmonize the country’s online taxation system.

Aside from NSW, the Victorian government also reportedly negotiated an online betting tax of between 8-10 percent of revenue with Racing Victoria and betting operators. Victoria is expected to unveil the details of its new wagering tax in the coming weeks.