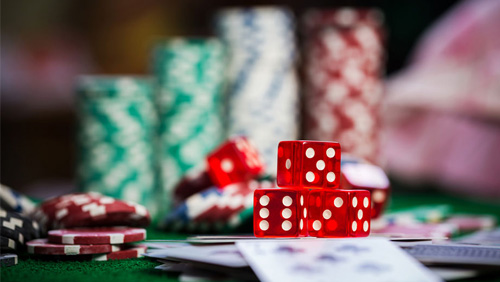 A bill seeking to protect problem gamblers sailed through the lower chamber of the Japanese Diet over the weekend.

Saturday’s approval of the anti-gambling addiction bill came as the ruling Liberal Democratic Party (LDP) stamped the Integrated Resorts (IR) Implementation Bill as a priority on the legislative agenda.

GGRAsia reported that the LDP, its political partner Komeito and the opposition Japan Restoration Party set their differences aside to jointly pass a measure tackling problem gambling issues that may arise when the Diet approves the IR bill.

Many gambling analysts saw passage of the anti-gambling addiction bill as a precursor to the IR bill’s approval. Lawmakers reportedly tried to strike a balance between making gambling establishments—including the $200 billion pachinko industry—profitable while putting some safety nets in order to prevent the emergence of a new generation of problem gamblers.

The anti-gambling addiction bill’s first draft didn’t spell out rules for gambling operators nor the corresponding penalties that operators may face if they violate the law. The bill only mandates the government to come up with a plan to curb gambling addiction and ensure operators’ cooperation.

Only after the problem gambling law is passed will the government start drafting rules and regulations for business establishments. The counter measures include restricting access to venues and providing funds to boost counseling.

Speaking of the IR Bill, the LDP is now considering extending the ordinary Diet session to ensure that the casino measure will be passed.

Asia Gaming Brief reported that the LDP set aside other pending bills to make way for the IR Implementation Bill. Hiroshi Moriyama, the ruling party’s Diet affairs policy chairman, said that the IR Bill is one of the priority bills to be discussed before the session ends on June 20.

“It is important to enact this bill at costs,” Moriyama said, according to the news outlet. “As discussion has begun in the House of Representatives, we must send the bill to the House of Councillors as soon as possible and have it enacted in the current Diet session.”