Even if Japan’s Diet approves its Integrated Resorts (IR) Implementation Bill by the middle of this year, it may be at least eight years before people can actually play in Japan’s integrated resorts. 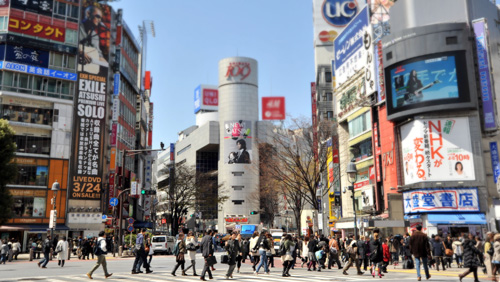 Analysts made this bold prediction during the second day of the ASEAN gaming summit in Manila as they weighed in on the future of Japan’s casino industry and what lawmakers need to do in order to sustain investors’ interest in the country.

The panelists all believe that Japan may see its first operating integrated resorts in 2026 or earlier, depending on how fast lawmakers will enact much-needed pieces of legislation like gambling regulations, which still have to be put in place.

Japan’s ruling Liberal Democratic Party (LDP) and its coalition partner Komeito have yet to discuss the nitty-gritty details of the casino industry’s framework, such as the number of cities to host integrated resorts and the mandatory admission fee for Japanese residents wanting to enter casinos.

The LDP proposed allowing six Japanese cities to host integrated resorts while Komeito wants a maximum of three. Komeito also sought to implement a ¥8,000 ($76) admission fee, which was at par with Singapore’s casinos but higher than the LDP’s ¥2,000 ($18.84) proposal.

He hoped that Japanese lawmakers will be able to give a clearer picture on the number of casino licenses as the LDP and Komeito begin discussions in the coming weeks.

“I agree that it will be a huge market if it is properly legislated,” Cheng said.

Should the Diet succeed in striking a balance in its rules and regulations, CLSA Senior Analyst Jay Defibaugh estimated that the Japanese casino industry’s annual gross gaming revenue may hit $25 billion by 2030.

Defibaugh made his assumption on the premise that the Japanese government would allow integrated resorts in two cities and 10 regional properties.

Spectrum Gaming Group Managing Director Fred Gushin was more optimistic, predicting that Japan’s annual caisno revenue would grow to between $30 billion and $35 billion in 10 to 15 years.