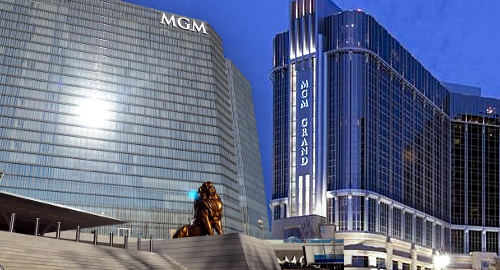 Maryland’s casino market enjoyed a solid performance in April, with only one of its six operators in negative territory.

Figures released Monday by the Maryland Lottery and Gaming Agency show the state’s six casinos generated revenue of $143.5m in April, up 5.7% from the same month last year but below March 2018’s all-time peak of $150m.

Caesars Entertainment’s Horseshoe Casino Baltimore was the month’s lone decliner, falling 11.5% to slightly under $21.8m. The decline was entirely due to the Shoe’s table games, which saw revenue fall to $8.25m from $10.9m last April.

The formerly market-leading Live! hopes to regain a little of its lost luster after launching the state’s first outdoor patio featuring table games, slots and smoking last week. Thematically correct, the launch was celebrated by cutting a cigar rather than a ribbon.

MGM ALSO WINNING IN DETROIT
A little further north, Detroit’s three commercial casinos were also coming off a record revenue performance in March, and also failed to top that performance in April. According to the Michigan Gaming Control Board, the three casinos combined for a monthly total of $124m last month, up 2.5% from April 2017, but down 10.5% from March’s record $138.6m.