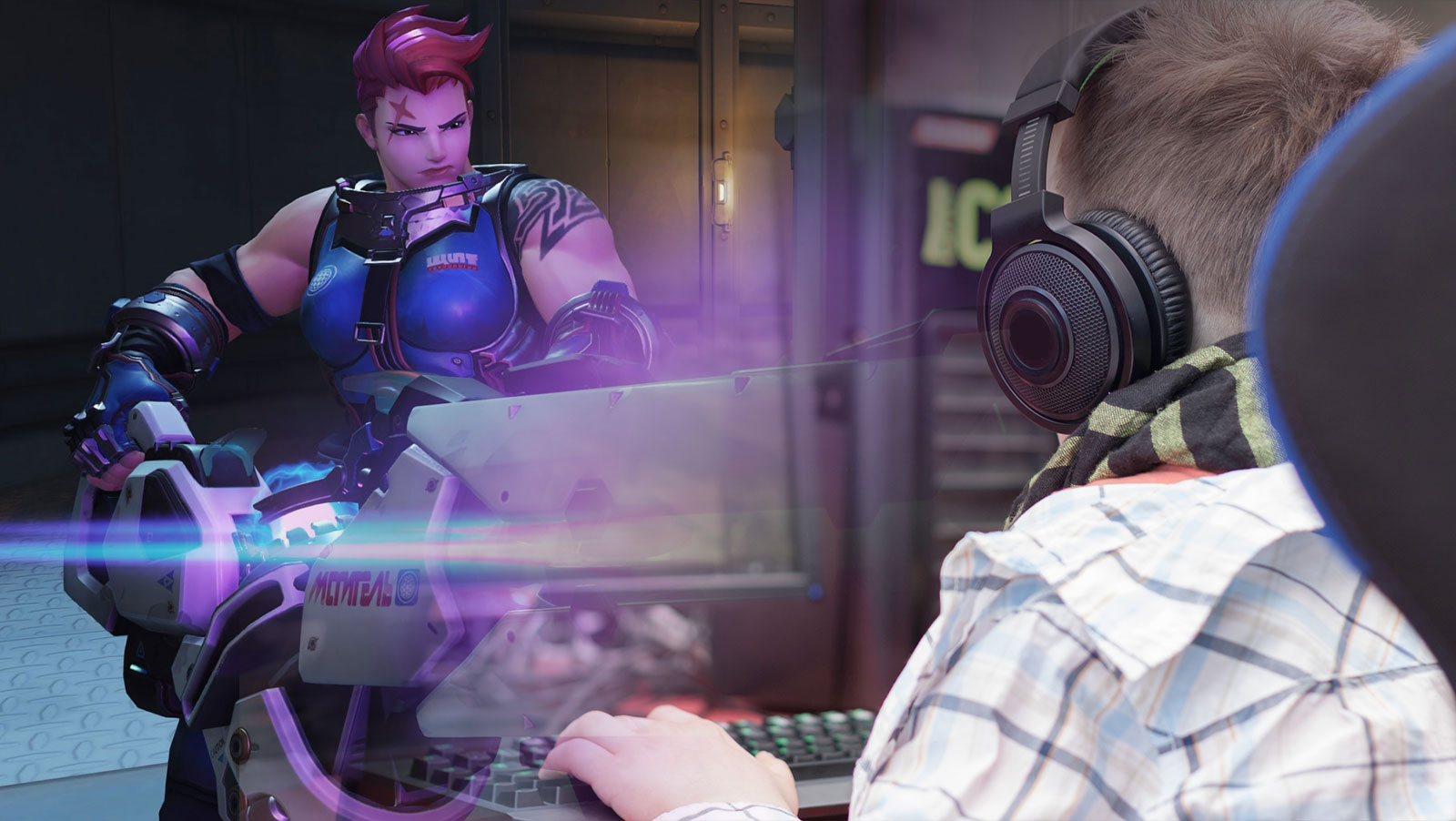 An update on the Korean Overwatch cheating scandal that saw 13-people arrested in January, and news of five bookmakers offering live odds on pre-recorded events from South America.

I couldn’t tell what the South Korean President, Moon Jae-in said to his North Korean counterpart, Kim Jong-un, as they shook hands in the demilitarised zone, but I wonder if it was something like this:

“Kim, look, I know you are well up for dismantling all of your nuclear weapons, but could you save one warhead and aim it at the hackers and cheats that are fast turning my country into the laughing stock of the esports world.”

Blizzard Entertainment’s first-person shooter, Overwatch, is becoming one of the most popular video games in the world. esports athletes compete for six and seven figure sums in professional leagues all over the world, and yet a dark cloud hangs over the sport.

In January, South Korean officials arrested 13 people in connection with hacking and match-fixing allegations centred on the game in question. In June 2017, officials worried about the rampant rise of cheating in the game, amended both the Game Industry Promotion Law and Information and Communication Technology Protection Law to include stiffer penalties for those looking to seek an unfair advantage, including up to four years in jail and fines of around $18,000.

Blizzard has announced on the Korean Overwatch Forum that at least one of those arrested received two-years probation, and another received a $10,000 fine, for their part in creating third-party software that allows players to gain a significant advantage in the game.

Amongst those arrested were a teenager and a 24-year-old accomplice who earned more than $100,000 in profit from selling more than a thousand ‘aim assistance’ programs valued between $70-$100.

The Seoul National Police Agency Cyber Security Department has vowed to work directly with Blizzard to return law and order in the game after Blizzard shutdown more than 22,000 accounts in the first two-months of 2018.

There are currently 11 more cases under investigation in Korea.

One area of focus of the national cyber security team and Blizzard has been the Korean PC Bangs (cafes where people converge to drink boba and play video games). The set up in the cafes allowed cheats to create multiple Overwatch accounts allowing them to evade detection.

In February 2017, authorities changed the rules forcing players to input a Korean social security number to access a Korean Battle.net account. Those using foreign accounts must have an Overwatch license to do so.

Last year, Blizzard completed plans to launch Season 1 of the Overwatch League (OWL) where 12-teams are competing for a $1m first prize. The first season runs from Jan to June, and all games take place at the 450-seater Blizzard Arena in Los Angeles.

Unfortunately, for the organisers, trouble has even managed to find its way into the higher echelon of the game. In March, league officials suspended Dallas Fuel player Miseok “OGE” Son for four matches after he admitted ‘boosting’ during the summer of 2017. Boosting is the name given to the act of competing on someone else’s account to increase their ranking often in the form of financial compensation, or because it’s the best buddy. Philadelphia Fusion’s Kim “Sado” Su-min is currently sitting out a 30-game suspension for boosting activities.

In the same month, Dallas Fuel fined and suspended another two players, one for using anti-gay slurs during his live stream (Timo “Taimou” Kettunen), and another for using a emote in a racially-charged manner (Felix “xQx” Lengyel).

Teams had better get their act together. Blizzard has revealed that for Season 2 the franchise fee may be considerably higher than the $20m each owner paid to compete in Season 1 with some corners of the esports world suggesting $60m.

Finally, five sportsbooks have allowed punters to bet on the outcome of Overwatch Contender matches taking place in South America 3-5 days after the events ended.

The Daily Dot broke the news and reached out to the five companies with only two firing back a response. Betway clarified that although the leak existed, there was no evidence that anyone took advantage of it. Bet365 thanked the online rag but didn’t say much more beyond that, and EGB, GGBet and Pinnacle decided to keep their powder dry.

Bet365, Betway and EGB have since closed the markets where the loophole existed. Incredibly, The Daily Dot noted that GGBet and Pinnacle still had live bets available for the pre-recorded matches at the time they wrote their article.