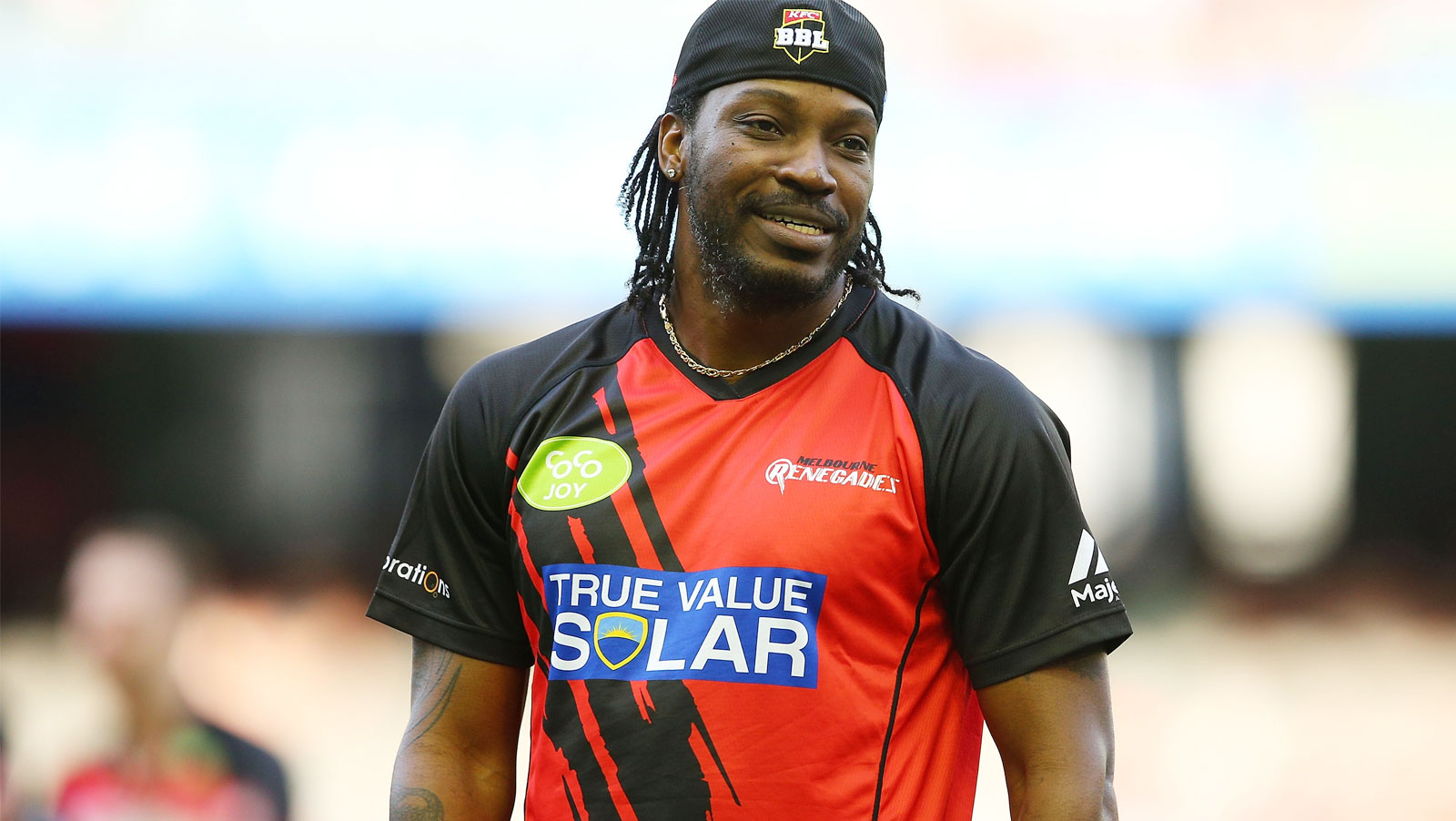 One of the largest cricket stars in India is lending his face to poker. Chris Gayle, who plays for the Kings XI Punjab team in the Indian Premier League, has been tapped to promote the upcoming Deltin Poker Tournament (DPT) Colossus in Goa, and will also take a seat at the felt during the game. He joins several other high-profile Indian sports figures that have been joining in to support

the rising interest in poker in the country.

The 38-year-old cricket player hails from Kingston, Jamaica, was the first batsman in World Cup history to score a double century after reaching 200 off 138 balls in the 2015 World Cup.  He is one of two players who has hit two Twenty20 International hundreds, scoring 100 not out against England. When he’s not playing for Kings XI Punjab, he’s back on his home turf playing for Jamaica’s team.

Poker in India has been gaining tremendous favor, and has led to several high-profile stars signing on to endorse the game. The Poker Sports League picked up Viswanathan Anand, India’s leading chess brain, last year, and, in January, Olympic boxer Vijender Singh was recruited by PokerBaazi. The endorsements not only give poker a certain degree of clout in the country, it also helps to combat regulations that look at the game as strictly a form of gambling with no skill involved.

Gayle has been described as an amateur poker player. He’s taken part in some tournaments in the past, but certainly hasn’t produced the type of talent seen on the pitch. He’ll join other players at the Deltin Royale Casino for the Colossus event held bimonthly, offering prize pools that can top $300,000.

Poker has been a source of disagreement in India for some time. It was assumed recently that the game would become legalized across the country, but there is still a fair amount of conflict over its legalization. The state of Gujarat recently had a petition to call poker a game of skill rejected by its High Court; while Nagaland now regulates online poker and issued its first license in December of 2016. At the end of March, the Bombay High Court said that poker requires zero skill, bringing to halt plans to begin offering poker tournaments in the region.