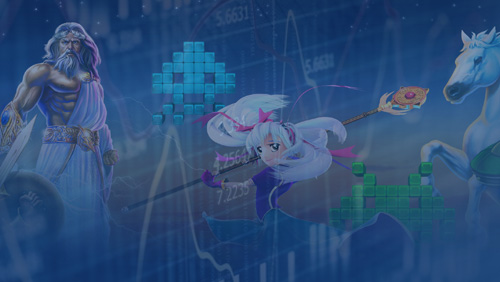 Online gambling technology provider Playtech has agreed to buy a 70.6% stake in Italian gambling firm Snaitech, a move that the UK company expects will enhance its “revenue mix towards regulated markets.”

The “initial acquisition” of Snaitech carries a price tag of €846 million ($1.05 billion), Playtech announced in a Thursday filing. The British gambling company is required to make a mandatory takeover offer for the remaining stake in Snaitech after the initial acquisition is completed sometime in the third quarter of 2018. The mandatory takeover offer is aimed at delisting Snaitech from the Milan Stock Exchange, according to Playtech. It expects the entire transaction will be completed before the year ends.

The deal will be funded by Playtech’s existing cash resources, plus new debt, and is expected to deliver cost material annual cost synergies of €10 million.

If the deal manages to clear regulatory and shareholder approvals, it would mean that Playtech will be seeing 78 percent of its revenue from regulated markets. The Snaitech acquisition will allow Playtech to establish “strong presence in Italy, Europe’s largest and growing gaming market, a fragmented market which is relatively underdeveloped online.”

Snaitech is licensed by the Italian Monopolies Authority to offer gaming services and products, including sport and horse racing betting; virtual sports; video lottery; online and mobile poker, skill games, casino games, bingo; esports; and pari-mutuel. The SNAI retail betting network has more than 1,600 points of sale located throughout Italy. The group also operates 60,000 “New Slot” as well as more than 10,000 video lotteries across the country.

The acquisition deal couldn’t have come at a better time for UK’s Playtech, which has been battling the sweeping regulatory changes at its home market on top of the persisting operational problems in Asia.

Playtech reported a modest 18% net revenue gain in 2017, following Malaysia’s crackdown on gambling in the country. In February, Playtech Chairman Alan Jackson said the company is looking to diversify its revenue base by investing in fast growing regulated and regulating markets in Europe and Latin America.