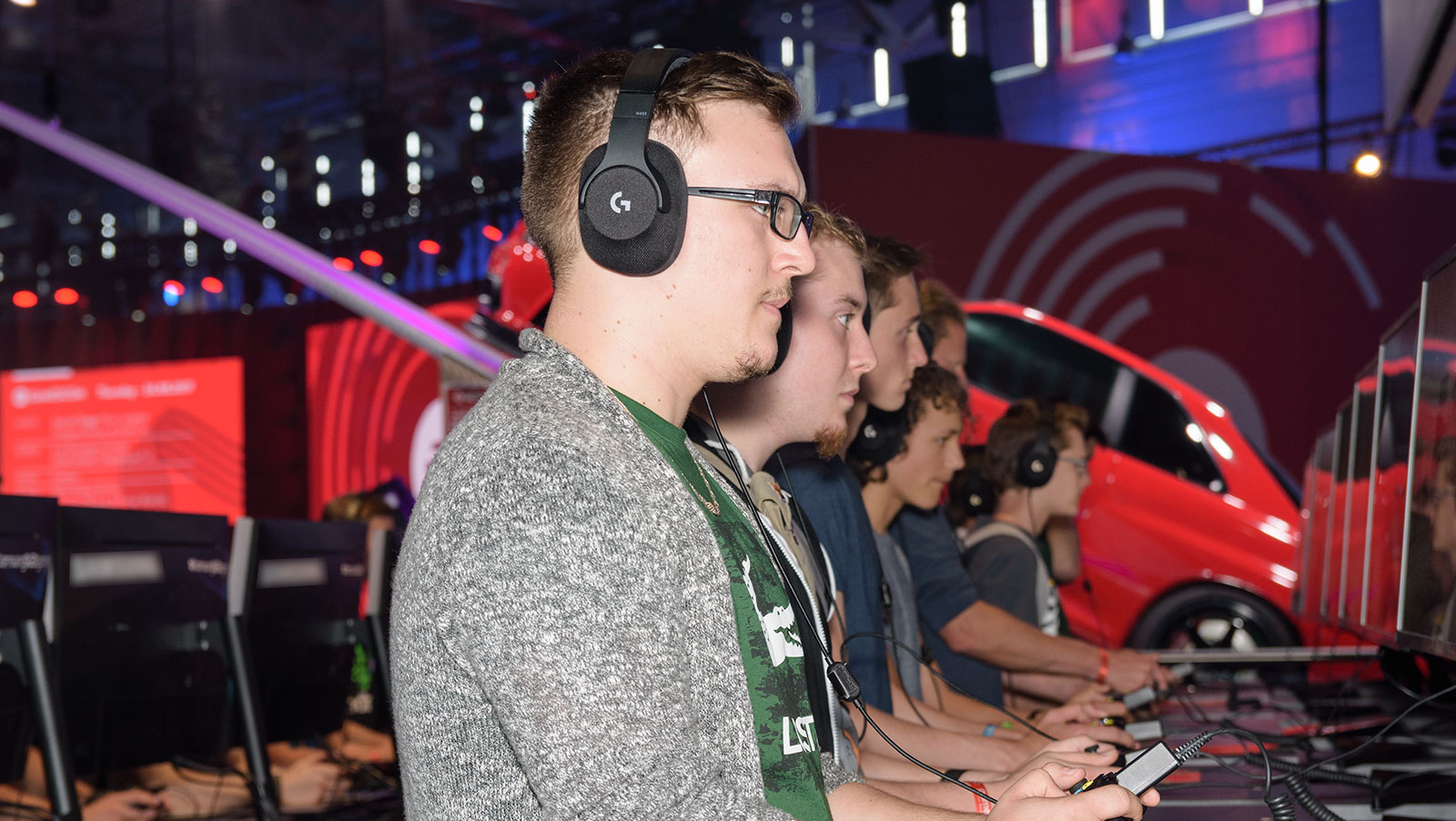 Luckbox ambassador Paul ‘Redeye’ Chaloner shares his goal to help provide greater education around gambling in esports prompting Lee Davy to look at the guts of the organisation Redeye joined in February. 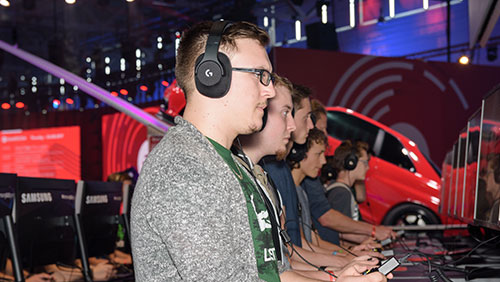 Don’t fight it, feel it.

I doubt Primal Scream’s Bobby Gillespie was thinking about cryptocurrencies when he spat the line into the mic, but it’s apt.

Don’t fight it, feel it.

The day will come when even the Pope will be buying his cassocks and zuchettos using cryptocurrency. Twitter overload Jack Dorsey believes there will only be one currency used by humans and it won’t be shells or animal bones. It will be Bitcoin.

In under two hours time, and certainly by the time you have sent me a tweet saying, “Who wrote this shit?” the Luckbox Crowdsale will have ended. At the time of writing, the Luckbox team have persuaded people to part with $6.62m of a lofty $20m goal, and I have to be honest; if I had a bean to my name their whitepaper would have convinced me to invest.

This lot seem to have their shit together.

And it’s not just me that thinks so.

So does Paul ‘Redeye’ Chaloner.

In what appears to be a home movie filmed on the set of the Luckbox offices, their newest recruit, the esports host, presenter and commentator, Paul ‘Redeye’ Chaloner sat down for a pow-wow with Thomas “Tridd” Underwood.

I’m confident that would have been a stumbling block during negotiations, Paul.

You can sense that Redeye is not just an investor in Luckbox (the self-confessed crypto-fiend will acquire some LuckProfit tokens), but he is also a believer.

Redeye believes that gambling has a place in the world, and in particular, esports. He doesn’t want to see any underage or irresponsible gambling, citing ‘far too many problems’ with underage and illegal gambling in the youthful esports gambling industry.

“We shouldn’t condone that,” Redeye said about esports gambling problems, “we should actively get rid of that. I am glad that I have found a company that shares my values.”

Here is the interview in full.

The Luckbox Way of Doing Things

If the Luckbox whitepaper is anything to go by then Redeye is right, he is in bed, playing with the wobbly bits of a new company committed to cleaning up the esports gambling industry.

Led by Lars Lien, a former Operations Manager at Rational Group, there is an expectant buzz about Luckbox. Lien has turned to his former employer to stockpile the managerial team with a wealth of gambling and entertainment experience. The former Head of Social Poker for The Stars Group, Quentin Martin, recently joined as Luckbox COO, and in the past few days, Vadim Soloveychik joined as CMO. Soloveychik was PokerStars Marketing Director until he left the company at the same time as Edgar Stuchly in the wake of the PokerStars Championship mess.

In the white paper (read here) states that Luckbox doesn’t believe the traditional sportsbooks understand esports and the people who play esports. It’s a lack of awareness that leads to a shoddy product, and the Luckbox team believe there is a gap in the market they are more than eager to fill.

Luckbox isn’t alone in the space, but they are keen to point out that most fail to offer a stringent security system in line with rules and regulations concerning betting on esports, and as a result, have integrity and growth issues.

Luckbox wants to become a global leader in esports betting with player safety, product innovation, pioneering payment solutions and the community at the heart of everything they do. Pinching a line from Unibet, they want you to know they are a company built by esports fans for esports fans.

The plan is to be fully licensed, so they can feel comfortable expanding globally. There will be two forms of personalised cryptocurrency. LuckCash (for use on the site), and LuckProfit (for people looking to invest in the growth of the company).

The team aspire to reach the highest level of regulation, so expect them to join the Esports Integrity Coalition (ESIC) in the coming months. And they will need that level of support after declaring an intention to allow customers to gamble using fiat currency, crypto, and skins (in-game purchases).

The skins market is a controversial one running along the border of integrity and honesty pulling up its miniskirt, showing you its ass. Gamers trade $6 billion in Counter-Strike: Global Offensive (CS:GO) alone, and Luckbox wants a piece of that pie. The big fat piece dripping with regulation and licensure. The white paper states it’s only a matter of time before skins are locked into a blockchain like safety net, and they want to be ready when that happens.

Luckbox declares a vision for the future, uninterested in short-term gains.

The PokerStars influence is felt when the white paper talks about the need for retaining customers under one wallet. To do this, Luckbox will have to create newer ways for their customers to gamble, and they are on top of this.

There will be an esports themed casino, the sportsbook will offer an in-play market, and the betting experience will be a socially immersive one.

The team will provide access to live stream of various esports events, and there will be an esports training academy. The boldest plan is to only use third-party products in the interim, meaning an investment in artificial intelligence (AI) to help Luckbox design a personalised set of games.

They plan to sneak into the Google Play and Apple app stores, and vow to work alongside problem gamblers to help them overcome their issues.

And to help them with all of this they will need to partner with some of the most high profile bods in the game starting with Redeye.

“If I didn’t invest in Luckbox I would be a hypocrite.” Said Redeye.