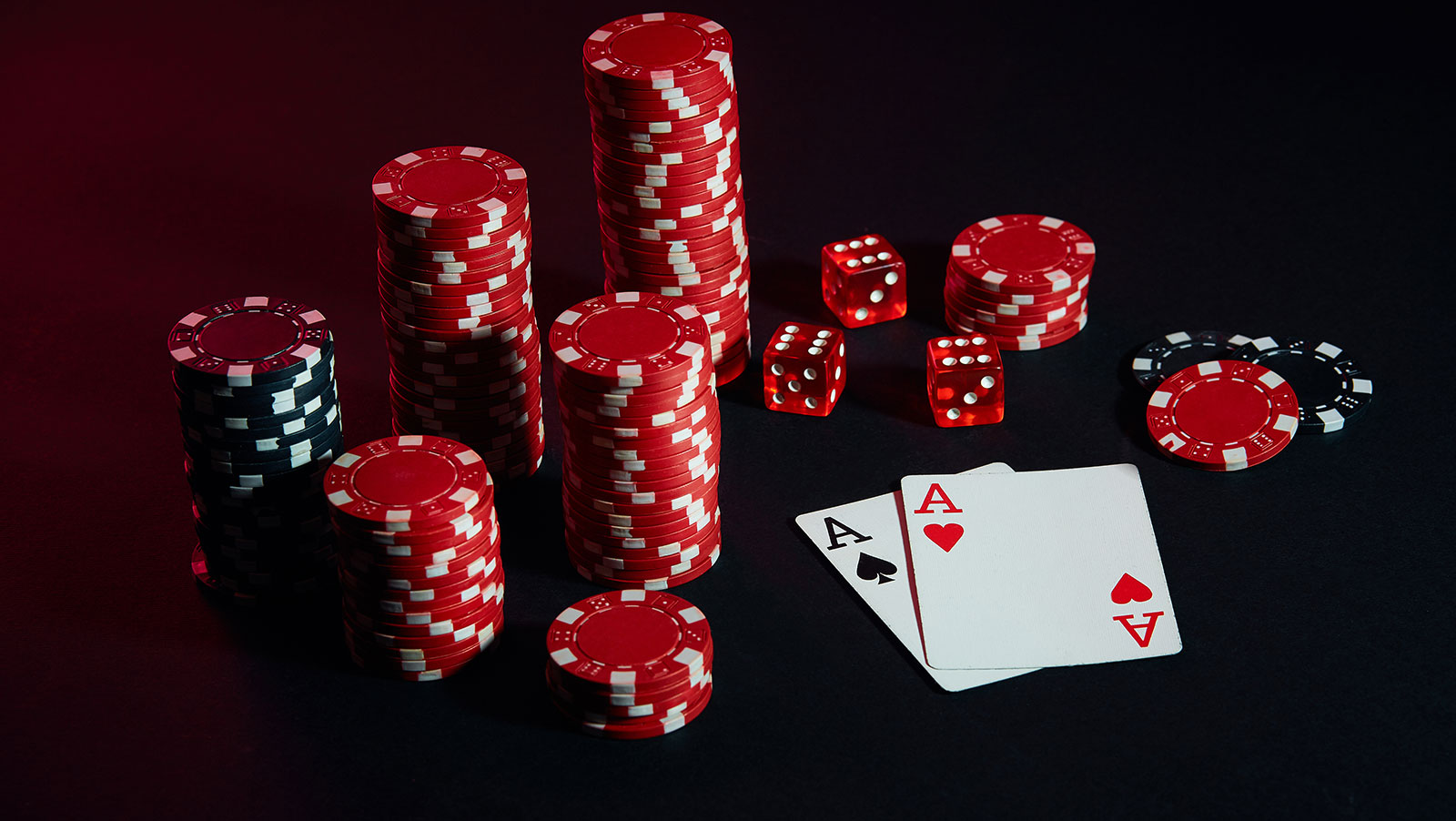 In another instalment of Gambling Marketing Musings, Lee Davy takes a look at the partnership between 888Poker, the World Poker Tour and Aspers and how the three connect through brand story.

If you’re European, it’s 10% likely that you were conceived in an IKEA bed. I’m not sure of the odds you own one of the triangularly shaped bins in your bathroom, but I bet you do.

If you’re from Sweden, you know that Ingvar Kamprad founded IKEA in 1943, smack bang in the middle of Hitler’s little party. Kamprad’s entrepreneurial skills began aged five when he sold matches to friends.

Suffering from dyslexia, Kamprad’s father rewarded him financially for doing well at school, and he used the money to start a small mail-order business called IKEA (an acronym of his name, and the farm and town where he grew up Ingvar Kamprad Elmataryd Agunnaryd).

The first store opened in 1958 in Älmhult. It remains the HQ of IKEA because the company believes it’s ‘important to stay close to your roots’. The flat-pack philosophy emerged many decades later when an employee decided to remove the legs to an IKEA table so he could fit it into his car.

Try as I may, I can’t find such a backstory for 888Poker. That’s not to say that it doesn’t exist. After all, the company must have begun as a thought in one man or woman’s brain just like IKEA. But unless it’s front and centre, the brand is less compelling.

One of the most significant mistakes that brands make is spending too much of their time preparing for the future, instead of thinking back to the past. There is tremendous power in the history of a company. The earliest memories, the mistakes – think Joseph Campbell’s ‘Hero Journey’ and you get the gist.

888Poker might not be your hero, but the brand should be the personal hero of the people who lead 888Poker. If the online poker world is the Star Wars galaxy, then 888Poker has to be Luke Skywalker, and we all know that Luke’s aunt and uncle raised him on a moisture farm in Tatooine because we know his backstory.

The kid who has and knows nothing becomes the man who defeats Darth Vadar.

Don’t Have a Backstory? Pinch Someone Else’s

When I think of 888Poker, it’s their affiliation with some of the most significant brands in poker that first springs to mind.

All of the above brands have a clear and concise backstory that packs a powerful punch. The history of these brands is what powers their values, purpose, vision and strategies that made them a success. It’s what makes the poker community want to partner with them, and 888Poker are the best in the business in this regard.

Like most online poker brands, 888Poker operates live events as a side gig. To date, last year’s 888Live €1,100 No-Limit Hold’em Main Event in Barcelona is their most significant tournament to date with 609 entrants creating a €584,640 prize pool.

Between 23 March and 2 April, 888Poker and the WPT partnered to host the WPT500 in Aspers Casino, Stratford. The event attracted 1,810 players amassing more than $1m in prize money.

In its short history, the WPT500 brand has become synonymous with the recreational players who make up the most significant portion of a live tournament. 888Poker Ambassador, Chris Moorman, told the press during the game ‘Win big money, for a small buy-in!” It’s become the slogan for the brand.

Had 888Poker attempted to host a similar event, minus the WPT branding they would not have attracted such a large field. The backstory of the WPT played a big part in the success of the event. The people came for the chance to win a WPT title, not only to compete in an 888Live event.

And let’s not forget the other partner in this trifecta.

The conservationist, John Aspers created ‘Aspers’, and his son Damian Aspinall continues his father’s legacy. Damian is well-known for raising and releasing zoo-bred gorillas in Gabon.

Can you think of a better person to trust with your fish?

Breaking The Event Down 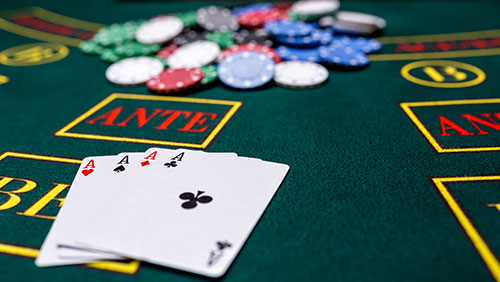 The concept provides so much value for the recreational player because you have the opportunity to play Day 1 in your jim-jams, or at the local casino. Everyone that makes Day 2 is in the money meaning you can use the extra dosh to cover your travel expenses to Stratford where big money is divvied up.

In another smart story arc, the 888Poker Ambassadors competed in a variety of online and live satellites. Martin Jacobson and Sofia Lovgren qualified online, and Chris Moorman qualified live.

The whole thing works so perfectly; you honestly believe you’re in with a shot of winning the £114,000 first prize. That’s why everyone shows up. However, only 91 of the 1,810 made any money. The power of brand story if I ever so it.

Two of those people who made some money was the Swedish 888Poker Ambassadors Martin Jacobson and Sofia Lovgren who finished 30th and 41st respectively – two people I am sure who know all about the Ingvar Kamprad IKEA story and almost certainly have a triangular shaped white bin in their bathrooms.