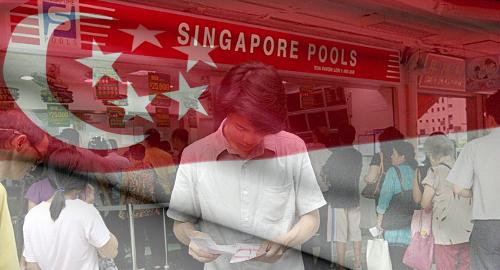 More Singapore residents participated in gambling in 2017, but the increase didn’t result in a corresponding rise in the number of the city-state’s problem gamblers.

This week, Singapore’s National Council on Problem Gambling (NCPG) released the results of its latest survey, which found that “Singapore’s probable pathological and problem gambling rates have remained stable” since the first survey was taken in 2005.

It’s worth noting that this relative stability was achieved despite Singapore welcoming its first two integrated resort casinos in 2010, as well as the official launch of regulated online gambling at the Singapore Pools and Singapore Turf sports- and race-betting monopolies in 2016.

The NCPG also reported receiving 19,628 help-seeking calls/webchats last year, over 4k less than in 2014 and the lowest number since its surveys began in 2005.

The NCPG said 2017’s gambling participation rise was largely due to 4D lottery, Toto sports betting and social gambling. Around 42% of Singapore residents placed a 4D wager last year, while 36% played Toto and 21% engaged in social gambling. A mere 1% copped to betting online, on the ponies or in the integrated resorts.

With the 2018 FIFA World Cup just months away, the NCPG is ramping up awareness efforts to ensure problem gamblers know where to turn if their impulses threaten to get the best of them. Just maybe don’t release marketing efforts with the potential to spectacularly backfire, like this viral doozy from the 2014 World Cup.