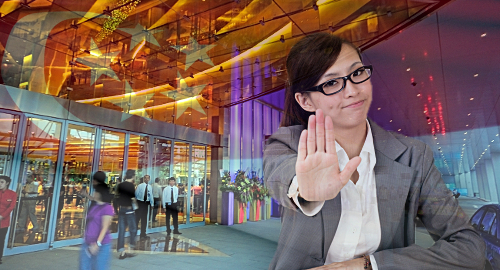 Singapore’s casino gamblers appear to be losing interest in the city-state’s two integrated resorts, if the latest stats on casino entry levies are any barometer.

As a curb against problem gambling, Singapore requires local residents to pay a daily levy of S$100 (US $75) or annual levy of S$2k in order to access the casinos’ gaming floors. The latest annual report issued by the Singapore Tote Board shows total casino entry levies of S$134m in the 12 months ending March 31, 2017.

The fiscal 2016-17 entry levy total is down from S$145m in the previous fiscal year, and well off the S$170m recorded in the 2012-13 report. In fact, the 2017 entry fee total is the lowest since the two integrated resorts – Las Vegas Sands’ Marina Bay Sands and Genting’s Resorts World Sentosa – opened their doors in 2010.

The fact that the entry fee total has consistently declined in each of the last five annual reports strongly suggests that the novelty of casino gambling has worn off, at least with local residents. The fact that problem gamblers’ families can apply to have their relatives banned from entering casinos may also play a role.

And some problem gambling counsellors say the desire to avoid paying the entry fee is prompting gamblers to bypass the casinos and seek out other gambling options, including levy-free shipboard casinos and unauthorized online gambling sites.

Race betting was also on the decline, with turnover falling 11% year-on-year to S$1.22b. Race betting’s decline has been even more pronounced over the past five years, falling more than one-fifth since 2012-13.

Racing’s fall may also have to do with punters seeking out more attractive offers from unauthorized online betting sites. On Tuesday, Singapore police announced the arrests of six individuals suspected of running an illegal race betting operation out a private residence.

Singapore’s lottery and sports betting proved to be one of the market’s bright spots, with turnover up 2.5% year-on-year to S$7.2b. While the Tote Board doesn’t break out how much of this activity is sports betting, the combined total has improved in each of the last five years, and is up roughly S$1b since 2012-13.